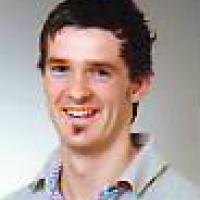 When and where did you begin this sport?
He took up the sport at age 22 in Lienz, Austria.

Why this sport?
He was a sportsman before his accident, so afterwards he tried to find a sport that would satisfy him.