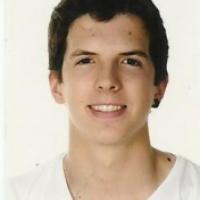 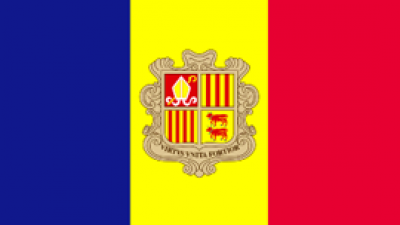 When and where did you begin this sport?
He began skiing at age three in Andorra.
Why this sport?
"I decided to go skiing again [after the accident] because it's a sport I'm good at, in fact one of the only ones."
Training Regime
He trains for two hours every day. He spends extended periods in South America or the European Alps during the off-season.

He was named the 2016 Most Promising Young Male Athlete in Winter Sports in Andorra. (govern.ad, 13 Dec 2016)
Ambitions
To win a medal at the Paralympic Winter Games. (cetrencada.upf.edu, 17 May 2018)
Impairment
He has hemiplegia as the result of a skiing accident when he was age 14 in Saas Fe, Switzerland. He has paralysis of the right part of the body, including loss of peripheral sight in his right eye. "I fractured some bones, two vertebrae and broke three ribs, but the worst part was that I ended up in a coma with three internal haemorrhages. I was in a coma one day and in an induced coma for two weeks. I was left with my whole right side impaired." (diariandorra.ad, 14 Jan 2020; cetrencada.upf.edu, 17 May 2018; elperiodic.ad, 11 Dec 2017)
Other information
DOCUMENTARY
In January 2020 a documentary titled 'Without Limits', portraying his life and the story of his accident, premiered in Andorra. (elperiodic.ad, 25 Jan 2020; diariandorra.ad, 14 Jan 2020)