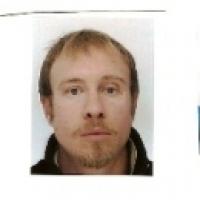 When and where did you begin this sport?
He began para-Nordic skiing during the 2005/06 northern hemisphere winter season.
Why this sport?
Before his accident he was involved in extreme sports like free ride snowboarding, surfing, alpine skiing and hiking. "In cross country skiing, I find all those things I did before. It allows me a certain amount of autonomy, which is the first thing you miss when you find yourself paralysed and in a wheelchair."
Club / Team
Handisport Annecien: Annecy, FRA
Name of coach
Benoit Gilly [national], FRA; Stephane Passeron, FRA; David Julien, FRA