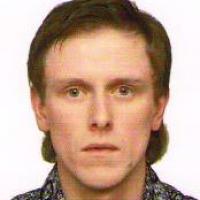 When and where did you begin this sport?
He took up the sport in 2005 in Dzerzhinsk, Russia.
Why this sport?
He played football as a boy under coach Alexander Koshelev. Eventually Koshelev's wife, para-athletics coach Galina Kosheleva, invited him to try athletics too.

In recognition of his performance at the 2012 Paralympic Games in London, he was awarded the Order of Friendship by the president of Russia. (pravo.gov.ru, 12 Sep 2012)
Impairment
He has cerebral palsy as a result of complications during his birth. (Athlete, 23 Apr 2012)