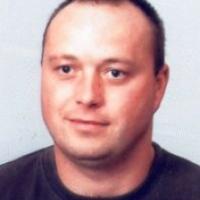 TOUGH DECISION
The strain of competing at the top level in both cycling and athletics became too exhausting following the 2000 Paralympic Games in Sydney and he was left with the tough decision of which sport to focus on. He eventually chose athletics because the training was less intense and it was easier to manage potential health issues. (paralympic.cz, 21 Oct 2009)