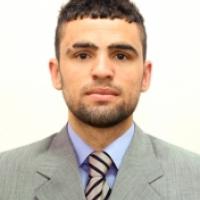 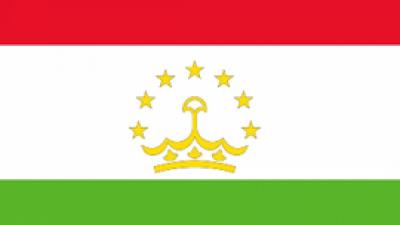 Why this sport?
His friend encouraged him to try running. He had previously played football and basketball but wanted to try an individual sport.
Name of coach
Gayrat Negmatov [personal], from 2013