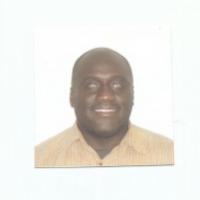 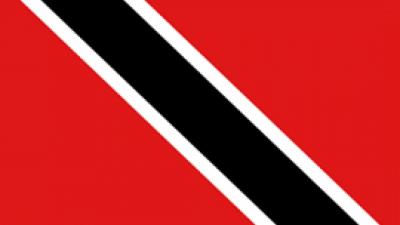 When and where did you begin this sport?
He took up Para athletics in 2011 in Trinidad and Tobago.
Why this sport?
After competing in Para powerlifting for several years, he decided he wanted to take up discus and shot put as a new challenge.
Name of coach
Edward Marchan; Wade Franklin

Hero / Idol
US boxer Muhammad Ali. (Athlete, 16 Jul 2017)
Injuries
Injury prevented him from competing in powerlifting at the 2015 Parapan American Games in Toronto, ON, Canada, but he did participate in athletics at the Games. (guardian.co.tt, 06 Sep 2015)

He was injured at the 2009 International Powerlifting Federation World Powerlifting Championship due to a mistake by IPF for providing an unevenly placed safety bar. (ttpconline.org, 01 Jan 2012)
Sporting philosophy / motto
"Say no to drugs and work hard." (Athlete, 16 Jul 2017)
Awards and honours
He was selected as Trinidad and Tobago's flag bearer for the opening ceremony of the 2012 Paralympic Games in London, and the closing ceremony of the 2015 Parapan American Games in Toronto, ON, Canada. (paralympic.org, 15 Aug 2015; paralympic.org, 29 Aug 2012)

In 2012 he received the Ministry of Sport Spirit of Sport Award [SOSA] for Best Athlete with a Physical Disability in Trinidad and Tobago. (trinidadexpress.com, 02 Jan 2012)