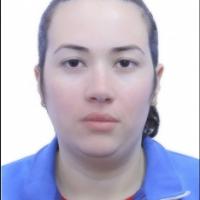 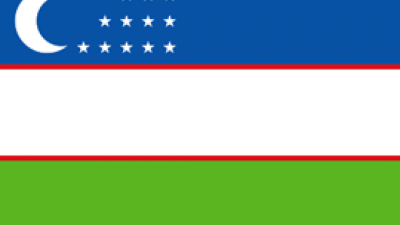 When and where did you begin this sport?
She began training in 2002 in Tashkent, Uzbekistan.
Club / Team
Tashkent Youth Sports School for Game Sports and Athletics: Uzbekistan
Name of coach
Grigoriy Kamulya [husband], UZB

She has received the title of Master of Sport of International Class in Uzbekistan. (uzathletics.uz, 01 Jan 2020)
Other sports
She has represented Uzbekistan in able-bodied athletics, and competed in shot put at the 2014 Asian Games in Incheon, Republic of Korea. (SportsDeskOnline, 14 May 2020; uzathletics.uz, 14 Apr 2016)
Famous relatives
Her husband Grigoriy Kamulya has represented Uzbekistan in shot put, and competed at four consecutive editions of the Asian championships between 2007 and 2013. (SportsDeskOnline, 14 May 2020; sports.uz, 12 Jun 2017)
Ambitions
To win a gold medal at the Paralympic Games. (Athlete, 16 May 2020)