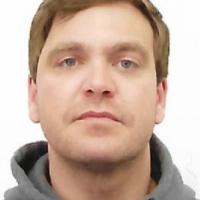 Other sports
He has played wheelchair tennis at national level in Great Britain. (tennisfoundation.org.uk, 17 Jul 2016)
Impairment
A fall from a 40-foot high wall resulted in him injuring his spinal cord and sustaining a traumatic brain injury. (nscd.org, 2017)