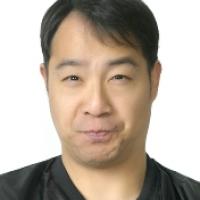 When and where did you begin this sport?
He took up the sport in year eight at middle school.
Why this sport?
One of his teachers encouraged him to try the sport.

He was given the Maengho Medal, part of a sport merit by the president, after winning two gold medals at the 1988 Paralympic Games in Seoul. (news.donga.com, 09 Oct 2009)
Impairment
He has cerebral palsy. (godpeople.com, 12 Jun 2002)
Other information
AUTOBIOGRAPHY
In 2002 he released his autobiography called 'The world dredged up with one arm: How Park Se-Ho lives life with cerebral palsy'. (godpeople.com, 12 Jun 2002)