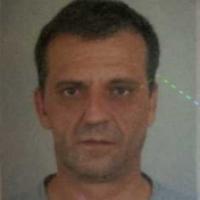 When and where did you begin this sport?
He began para-skiing in 1996 in Sarajevo, Bosnia and Herzegovina.
Why this sport?
He works as a university professor in a faculty for sport and physical education, and began skiing with his work colleagues.

HERO
While undergoing rehabilitation for his injuries in Scandinavia, he saved a child from drowning in a frozen lake. (novovrijeme.ba, 22 Mar 2014)