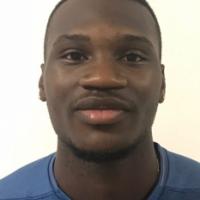 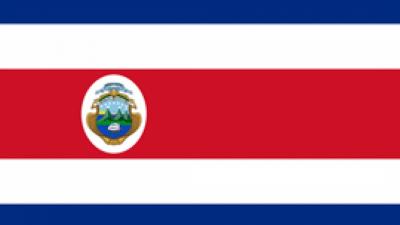 When and where did you begin this sport?
He began training with a prosthetic leg in 2018, eight months after his accident.
Why this sport?
He decided he wanted to compete in Para athletics at an elite level while he was in hospital recovering. He competed internationally in able-bodied athletics before his accident.
Name of coach
Emanuel Chanto [personal], CRC

Hobbies
Going to the cinema. (Athlete, 23 Aug 2021)
Most influential person in career
Coach Emanuel Chanto. (Athlete, 23 Aug 2021)
Hero / Idol
Jamaican sprinter Usain Bolt. (Athlete, 23 Aug 2021)
Other sports
He competed in able-bodied athletics at international level before his accident, including at the 2017 Central American Championships in Tegucigalpa, Honduras. (worldathletics.org, 21 May 2017)
Ambitions
To compete at the 2020 Paralympic Games in Tokyo. (nacion.com, 24 May 2019)
Impairment
His left leg was amputated after he was involved in an accident while riding his motorcycle in August 2017. (nacion.com, 24 May 2019; nacion.com, 28 Aug 2017)
Other information
SANCTION
In July 2019 he was suspended from competition by the International Paralympic Committee [IPC] after it was revealed he had tested positive for clostebol. The ban meant he was unable to compete at the 2019 Parapan American Games in Lima, Peru, where he had been due to carry the Costa Rica flag at the opening ceremony. He said the substance had entered his system through a spray he had used after experiencing complications from a piercing. On the basis of the evidence presented, the IPC accepted that the violation was not intentional. He was ineligible to compete for two years, from 23 July 2019 to 22 July 2021. (paralympic.org, 11 Nov 2020; nacion.com, 06 Sep 2019; andina.pe, 24 Aug 2019; larepublica.net, 23 Aug 2019; Instituto Costarricense del Deporte y la Recreacion, Icoder Facebook page, 06 Aug 2019) 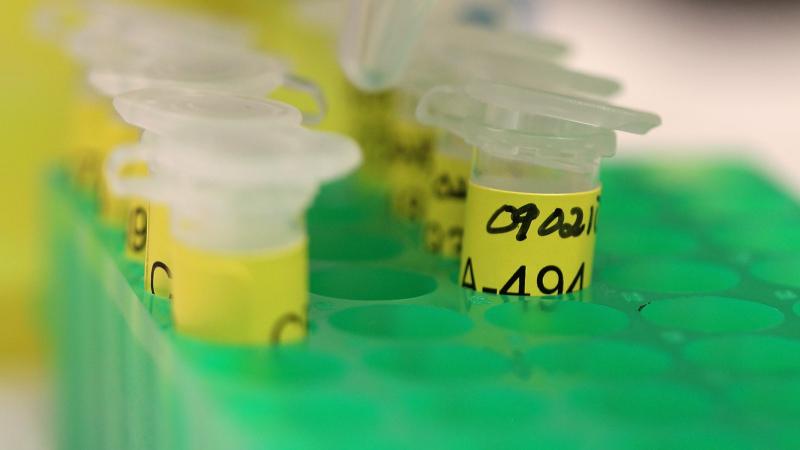