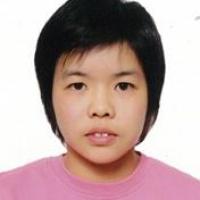 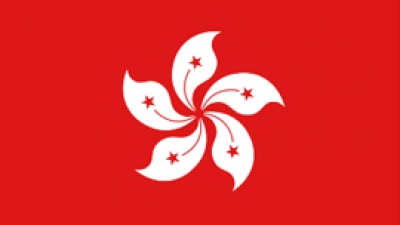 When and where did you begin this sport?
She took up the sport in 1998 in Hong Kong, China.
Why this sport?
Her mother Lau Suk Yin introduced her to swimming as a child as a way to burn off energy.