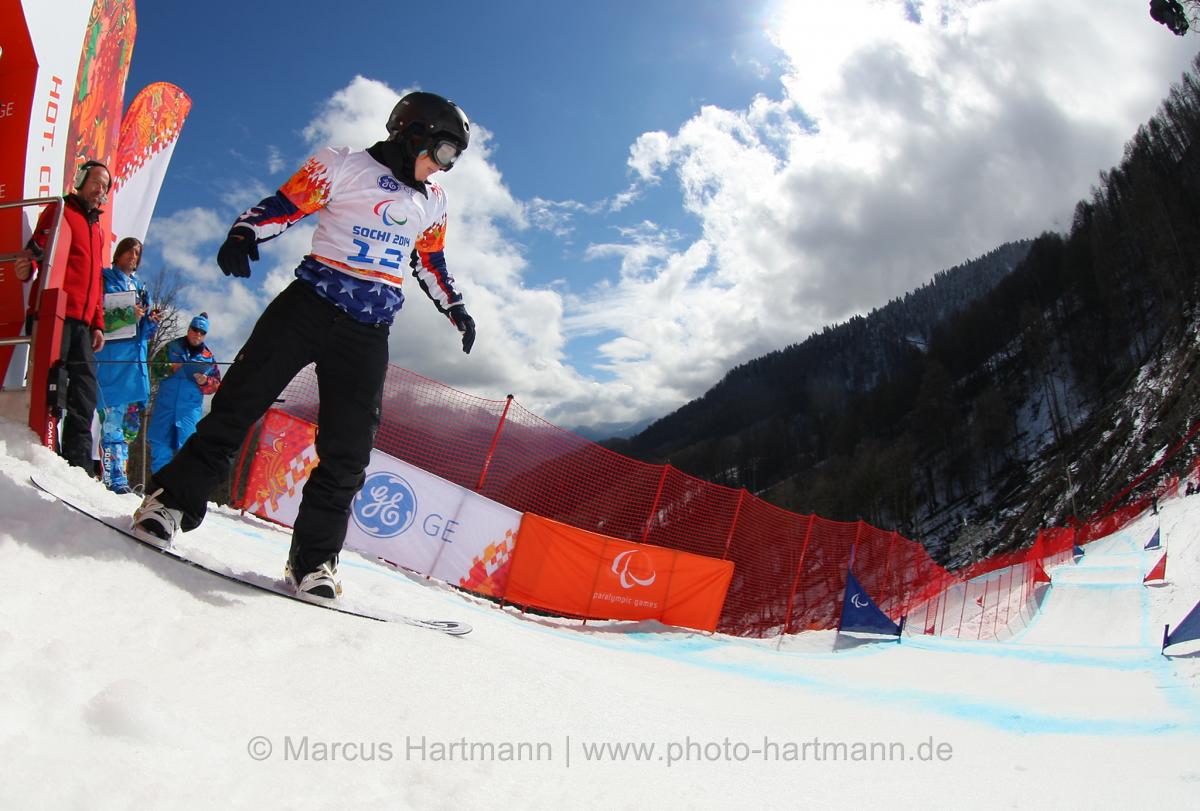 The season will once again begin on the indoor slopes of Landgraaf, the Netherlands, in November, before returning to La Molina, Spain, in January. Athletes will look to test themselves ahead of the 2017 World Para Snowboard Championships in Big White, Canada, from 1-17 February.

The season concludes with the World Cup Finals in PyeongChang, South Korea, a competition that will also serve as a Test Event for the PyeongChang 2018 Winter Paralympics.