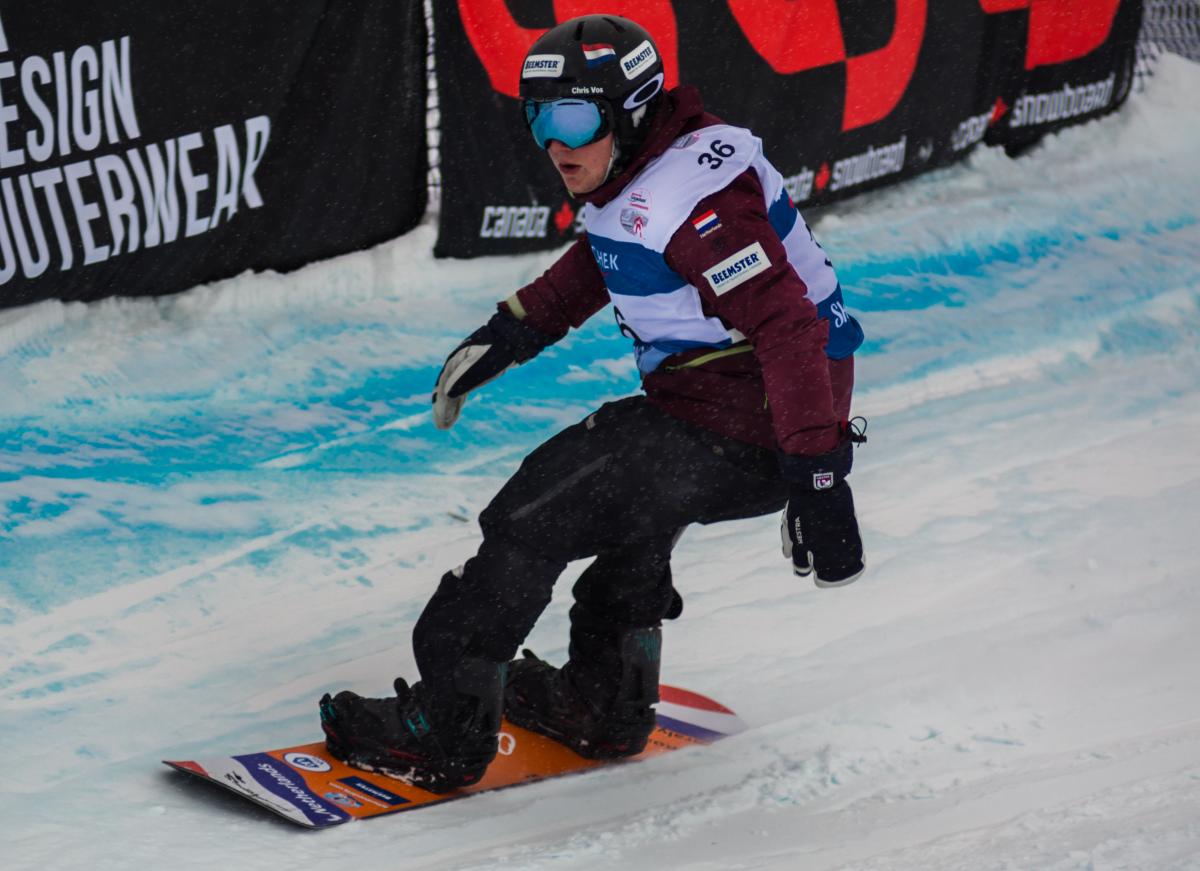 There is one Europa Cup taking place during the 2017-18 Para snowboard season.

Landgraaf, Netherlands will host the competition on 14 November, a day before the World Cup takes place at the same venue.

The five indoor slopes of SnowWorld include the longest in the Netherlands.

The venue is the world’s largest indoor ski resort, and regularly hosts training sessions for the Dutch national team.