Welcome to the official homepage of the 2019-20 season.

The world's best Para snowboarders will kick off their season on the indoor slopes of Dubai, UAE in November.

There will be six World Cup stops, running through to April 2020 and ending with the Finals in Are, Sweden.

For the second season running, Dubai will host the World Cup season-opener on its specially created indoor ski slope.

The city has a long relationship with Para sports, having also played host to athletics and powerlifting events, and will stage the 2019 World Para Athletics Championships in the same month.

Landgraaf will host the second World Cup of the season for the third year in a row. With five slopes, including the longest in the Netherlands, the venue is the world’s largest indoor ski resort, and regularly hosts training sessions for the Dutch national team.

The 2019 World Championships hosts will again stage a Para snowboard event to round off the year.

Surrounded by the astonishing scenery of Finnish Lapland and based in one of the snowiest areas of Finland, Pyha is an ideal venue for a snowboard event to remember.

The site of Spain’s first ski-lift, the slopes of La Molina, which are located in the Pyrenees Mountains, have been a popular destination for skiers and snowboarders alike since 1943.

It is hosting a World Cup for the second season running and was the venue for the World Championships in 2015.

Snowboarders will then have the chance to test out the venue for the 2021 Worlds for the first time in the World Cup season's penultimate stop.

The Norwegian city has a long history of organising major sporting events including the 1994 Paralympic Winter Games, and will stage the first joint Para Snow Sports Worlds the following year.

The season will wrap up with the battle for the Crystal Globes in Are, alongside the Para alpine skiing World Cup Finals. 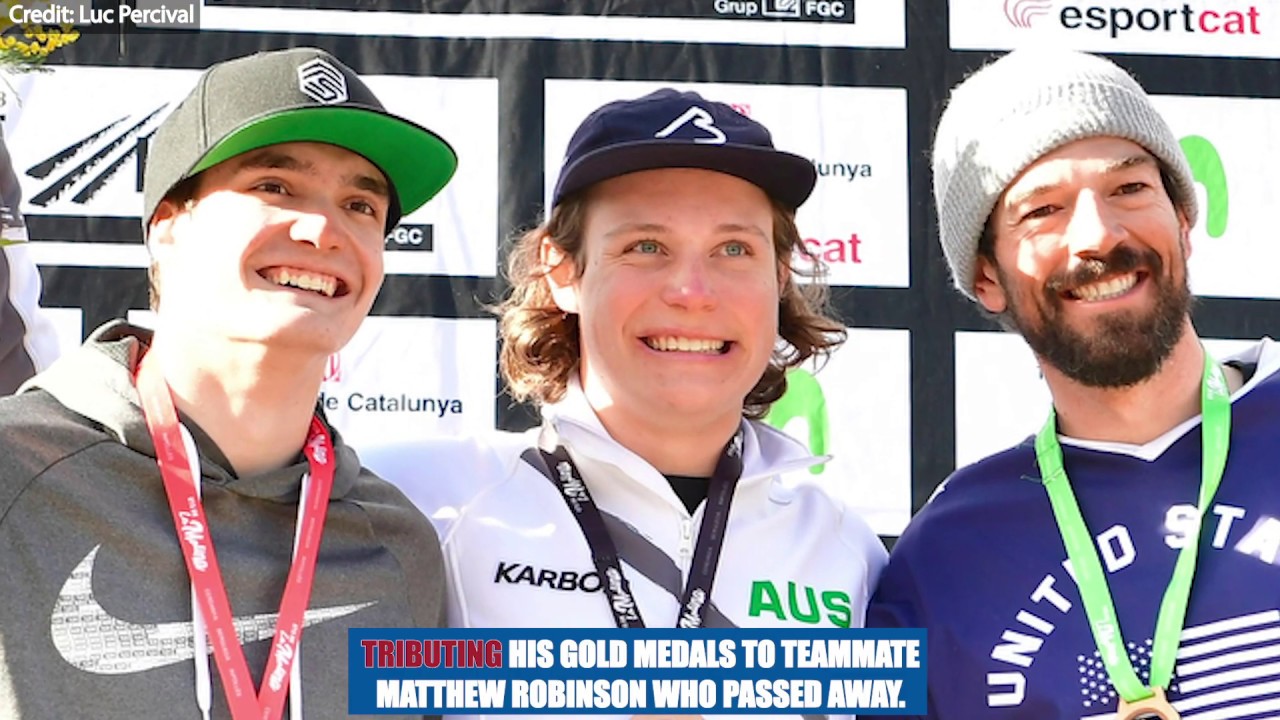