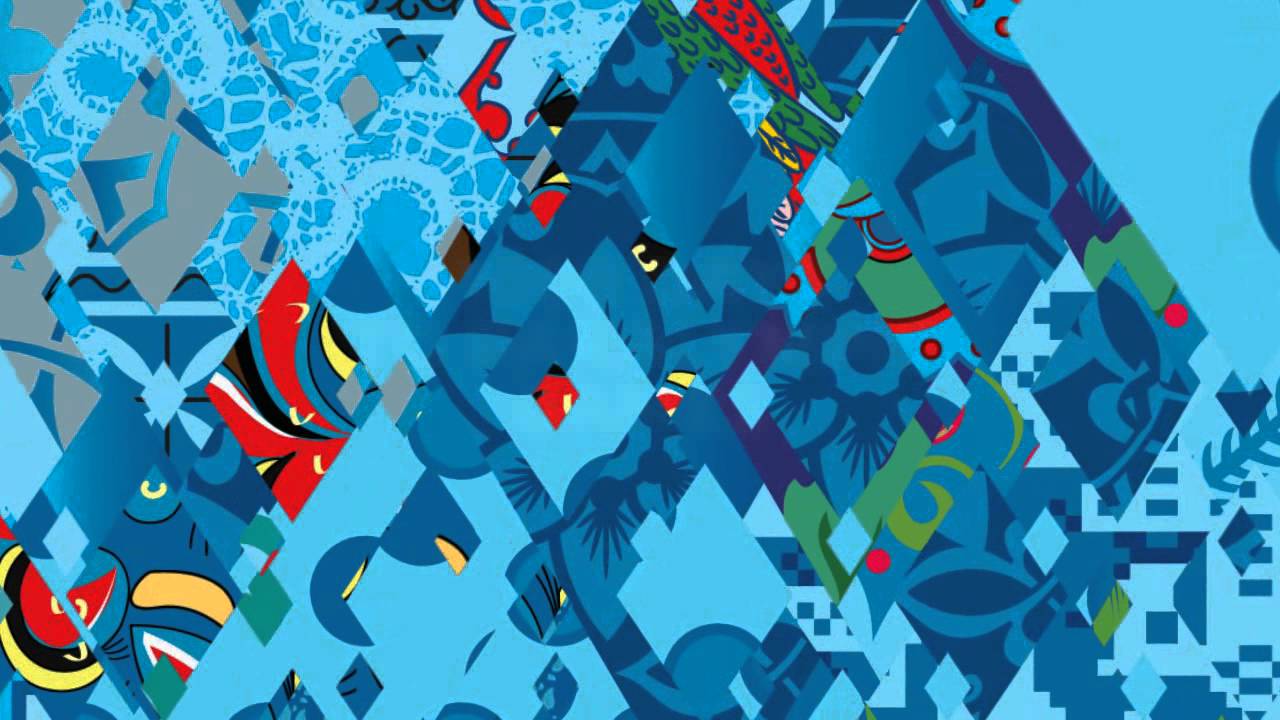 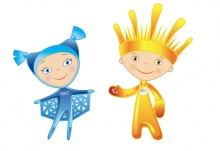 The Sochi 2014 Paralympic Winter Games were record-breaking in terms of athlete performances, ticket sales and media coverage, and according to Russia’s Deputy Prime Minster Dmitry Kozak, “they showed what people from different countries and nationalities different cultures and traditions are capable of when they are united by a single goal and an inspired dream.”

The Games were broadcast to more than 55 countries and territories, with broadcasters showing more hours of coverage than previous editions of the Games.

By hosting the Paralympics for the first time ever, the Games became a catalyst for the country to create a barrier-free society.

The top priority for Sochi 2014 was the creation of a barrier-free environment in the host city ensuring that everything being constructed for the Games – transport, roads, sporting and public facilities – will be accessible, and act as a blueprint for the rest of Russia for future years.

Russian government approved a new barrier free law and is taking unprecedented steps to improve the lives of people with an impairment in the country. More than 20 states are now involved in barrier free projects.

To mark 1,000 days to go until the start of the Games the Organising Committee launched an innovative “Accessibility Map” with the main objective being to help people with an impairment in Russia find easily accessible locations where they can engage in Paralympic sports.

The map provided information about the elements that help create barrier-free environments in local areas such as ramps, hand rails and non-slip surfaces.

On hand to celebrate the landmark date were Ray of Light and Snowflake, the two mascots of the Sochi 2014 Paralympic Winter Games.

In preparation for the Games, the Sochi 2014 Organising Committee implemented a Paralympic Awareness Programme, which aims to promote the Paralympic values, and change how people with an impairment are perceived.

Sochi was elected as host city for the Games in July 2007 during the 119th International Olympic Committee (IOC) Session in Guatemala City, Guatemala.

Other candidate cities competing for the right to host the 2014 Games were Salzburg (Austria) and PyeongChang (Korea).