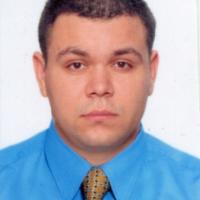 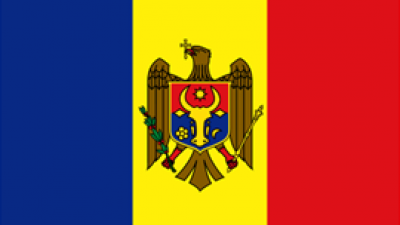 When and where did you begin this sport?
He took up the sport in 2009 in Chisinau, Republic of Moldova.
Why this sport?
He decided to begin powerlifting after his accident, and was encouraged to take it up competitively after he was noticed by a professional lifting coach.

Hobbies
Fishing. (Athlete, 13 Jul 2019)
Memorable sporting achievement
Competing at the 2012 Paralympic Games in London. (Athlete, 13 Jul 2019)
Most influential person in career
His coach. (Athlete, 13 Jul 2019)
Other sports
He represented the Republic of Moldova in boxing at youth level, and has also competed internationally in wheelchair tennis. (prosport.ro, 21 Feb 2014)
Ambitions
To win a medal at the Paralympic Games. (zdg.md, 10 Apr 2021)
Impairment
At age 17 he received an electric shock after climbing a pole to rescue a bird in Sadaclia, Republic of Moldova. The accident put him in a coma, and his legs had to be amputated due to the seriousness of his burns. (prosport.ro, 21 Feb 2014)
Other information
SANCTION
In 2013 he was suspended for two years and fined 1500 Euros after returning an adverse analytical finding for a dehydrochloromethyl-testosterone metabolite at the 2013 European Championships in Aleksin, Russian Federation. He was ineligible from competition from 12 June 2013 until 11 June 2015. (paralympic.org, 31 Jul 2013)

BASED IN ITALY
He moved from the Republic of Moldova to Italy to have access to better training facilities. "I made this decision following the difficulties I encountered in the Republic of Moldova. It was very difficult for me to do the same training, for example, I always had to ask someone to help me down the stairs, and lift me back, and the roads in Chisinau were very difficult for a person in a wheelchair to move." (zdg.md, 10 Apr 2021)

FURTHER EDUCATION
In 2021 he graduated with a master's degree from Dunarea de Jos University of Galati in Romania. In 2015 he graduated in law from Moldova State University in Chisinau. (Facebook profile, 05 Apr 2022; Athlete, 13 Jul 2019)