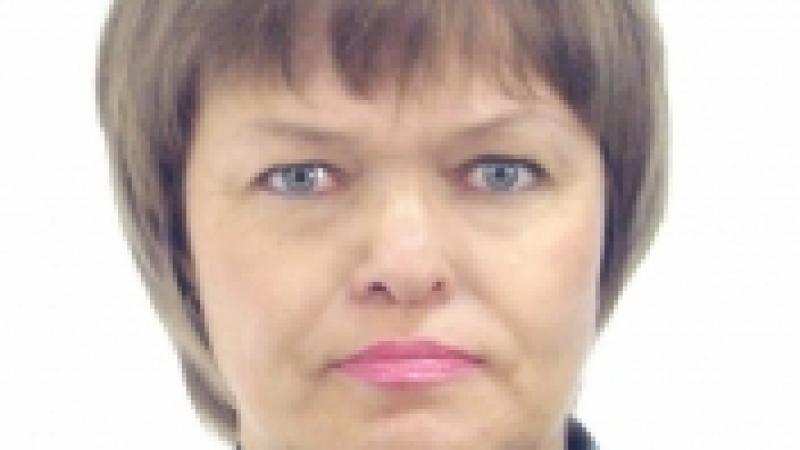 When and where did you begin this sport?
She took up the sport in 1997 in Barnaul, Russian Federation.
Why this sport?
She began powerlifting in order to lose weight after giving birth to her daughter.
Club / Team
Patriot: Barnaul, RUS
Name of coach
Andrey Podpalny [husband, personal], RUS, from 1997

In December 2013 she took part in the torch relay ahead of the start of the 2014 Olympic Winter Games. Her leg of the relay was in her home city of Barnaul in the Russian Federation. (rg.ru, 03 Dec 2013)

The Paralympic Committee of Russia presented her with the 'Second Breath' award in 2010. (oorfsolokomotiv.ru, 21 Dec 2010)

She holds the title of Honoured Master of Sport in the Russian Federation. (paralymp.ru, 03 Mar 2019)
Famous relatives
Her husband Andrey has competed as a weightlifter. Her daughter Uliana competed in Para swimming at the 2010 World Championships in Eindhoven, Netherlands, and also represented the Russian Federation in Para athletics [shot put and discus throw] at the 2016 European Championships in Grosseto, Italy. (SportsDeskOnline, 30 May 2019; infosport.ru, 19 Sep 2012)
Impairment
She was born with chondrodysplasia. (Athlete, 15 Jul 2019; rsport.ria.ru, 14 Sep 2016)
Other information
SPORTS CLUB FOUNDER
She and her husband founded the Patriot sports club in Barnaul, Russian Federation. (amic.ru, 02 Mar 2019; altairegion22.ru, 07 May 2010)