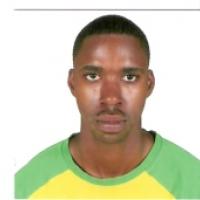 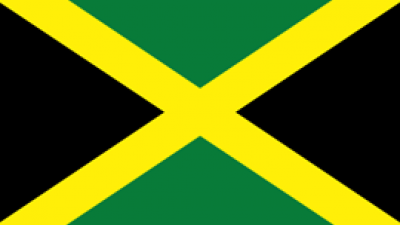 When and where did you begin this sport?
He took up the sport in 1996 in Kingston, Jamaica.
Why this sport?
For the physical activity and competition.
Name of coach
Neville Sinclair [national], JAM

Memorable sporting achievement
Breaking the F56 discus world record at the 2006 World Championships in Assen, Netherlands. (Athlete, 23 Oct 2015)
Sporting philosophy / motto
"Show up and do your best." (Athlete, 23 Oct 2015)
Awards and honours
In 2015 he received a sporting achievement award from the RJR Sports Foundation, in recognition of his performance at the 2015 Parapan American Games in Toronto, ON, Canada. (jamaicaobserver.com, 15 Jan 2016)

He was Jamaica's flag bearer at the opening ceremony of the 2012 Paralympic Games in London. (jamaicaobserver.com, 29 Aug 2012)
Other sports
He has also represented Jamaica in wheelchair basketball. (wheelchairbasketball.ca, 2011)
Famous relatives
His twin brother Toto Campbell has competed in para-athletics. (paralympic.org, 04 Sep 2012)
Impairment
He was born with an impairment which affects his hands and legs. (Athlete, 23 Oct 2015)
Other information
LEADER
He captained the Jamaican team at the 2015 Parapan American Games in Toronto, ON, Canada. (jamaicaobserver.com, 11 Aug 2015)