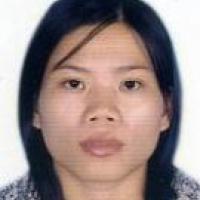 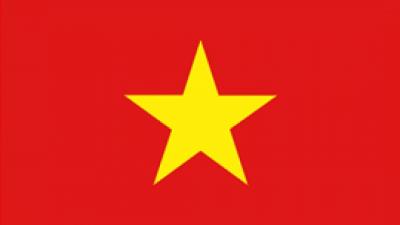 Sporting philosophy / motto
"Never give up." (vietnamnet.vn, 28 Dec 2013)
Other sports
She won a gold medal in para-athletics [3000m wheelchair race] at the 2003 National Sports Games for People with Disabilities in Hanoi, Vietnam. (vietnamnews.vn, 22 Dec 2013)
Impairment
She lost the use of both of her legs after contracting polio at age four. (vietnamnet.vn, 28 Dec 2013)
Other information
LATE EDUCATION
As a child she was unable to go to school because her family could not afford it and her impairment made it difficult for her to travel. At age 15 she began running a street tea stall against the wishes of her parents, and at age 18 had saved enough money to begin school, starting as a first-grade student. "At first the kids teased me, and I felt ashamed. Sometimes I burst into tears. I wanted to prove to people that I was not a redundant citizen, so I tried to focus on my studies. It took me only a few months to learn how to read and write fluently again." (vietnamnet.vn, 28 Dec 2013)