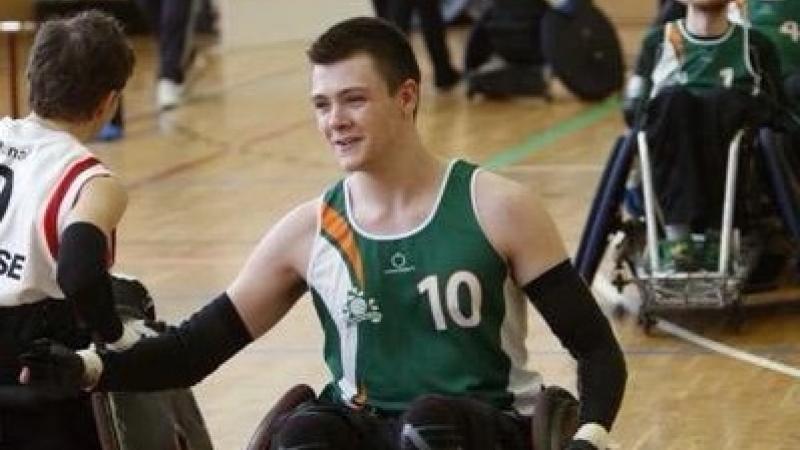 Ireland reached their first World Championship in 2018, and Thomas Moylan can be credited for that achievement. His talent helped Ireland win the Qualification Tournament in Nottwil, Switzerland, beating New Zealand 50-42 in the final to book their place in Sydney, Australia. Ireland finished 12th in their Worlds debut, which was an important experience for the rising Irish star.

Moylan burst onto the scene as a 16-year-old and was named Most Valuable Player at the 2015 European Championships. The fact Ireland have played very few teams outside of Europe could prove to be a massive advantage for Moylan, as his style will be relatively unknown. 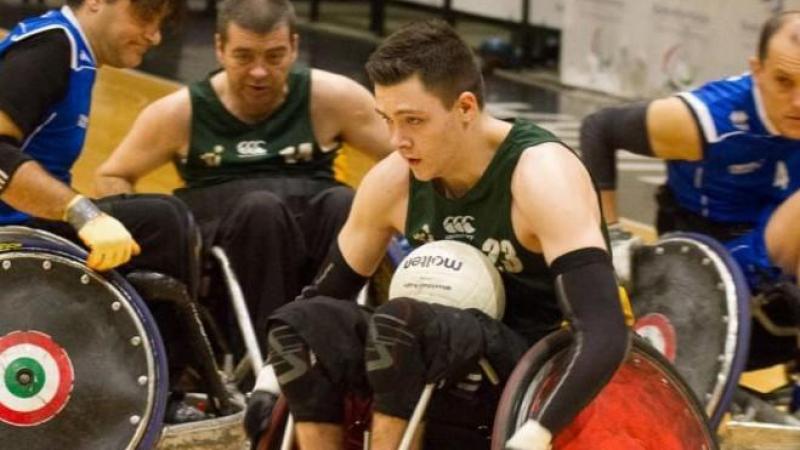 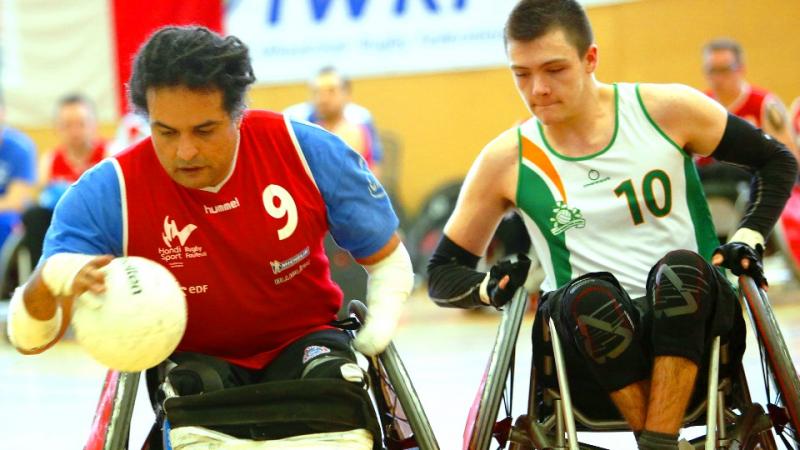