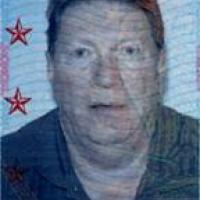 When and where did you begin this sport?
He began skiing at age four, and took up Para alpine skiing in January 2008 through Maine Adaptive Sports and Recreation in the United States of America.
Why this sport?
He had skied before his legs were amputated and wanted to return to the sport. "Not being able to ski for 14 years, I missed the whole shaped ski revolution, so I had to re-learn to ski on this new style of equipment while getting used to my new feet and getting back into physical shape."