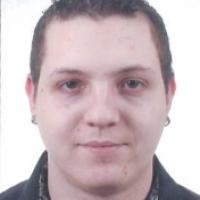 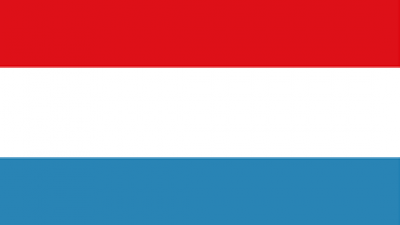 When and where did you begin this sport?
He got involved in Para athletics in 2012.
Why this sport?
He decided to take up the sport after watching the 2012 Paralympic Games in London on television. He had previously tried football, cycling, basketball, skiing, skateboarding, skating, and swimming, but he was not inspired to pursue any of them.
Club / Team
Cercle Athletique Dudelange [CAD]: Luxembourg
Name of coach
Fernand Heintz [personal], LUX, from 2014

He was named the 2015 Male Athlete of the Year by the Cercle Athletique Dudelange club in Luxembourg. (Facebook page, 21 Feb 2016)
Ambitions
To compete at the 2020 Paralympic Games in Tokyo. (Luxemburger Wort, 09 Sep 2019)
Impairment
He was born without the femur in his left leg due to proximal focal femoral deficiency [PFFD]. (Athlete, 19 Nov 2019; lessentiel.lu, 24 Jul 2013)
Other information
OCCUPATION
He works at the National Audiovisual Centre in Dudelange, Luxembourg. (wort.lu, 18 May 2020)

FOOTBALL FIX
He played football at FC Jeunesse Useldange, training three times a week, but was never allowed to play an official match as he could not get permission to use his prosthesis. "As a child you have dreams that you want to fulfil somehow, and I thought it would not be possible for me. However I watched the Paralympic Games in 2012 in London and they put a lot of emphasis on the athletes. I thought, 'If I cannot play football in Luxembourg because it is difficult to find 11 men with only one leg, then why not try athletics?'" (mental.lu, 17 May 2019)

EDUCATION
He did an apprenticeship to become a baker. (mental.lu, 17 May 2019)