When and where did you begin this sport?
She started swimming at the age of 10 at the Mission Viejos Natadores Team.

Sporting philosophy / motto
"My motivation lies in the fact that I truly love what I'm doing." (sportsillustrated.cnn.com, 25 Oct 2000)
Awards and honours
She has been inducted into the Paralympic Hall of Fame. (teamusa.org, 30 Aug 2012)

Nominated for Sports Illustrated Woman of the Year 1988. (sportsillustrated.cnn.com, 19 Dec 1988)

She was the United States flag bearer at the Closing Ceremony of the Athens Paralympic Games.(gobigred.unl.edu, 2011)
Impairment
She was born with aniridia and was legally blind until she received two artificial iris implants in 2003, which improved her vision to 20/150. The implants did not affect her classification. (pricevisiongroup.com, 27 Jul 2010)
Other information
AWARD
USA Swimming gives an award each year named the Trischa L. Zorn Award to recognise a swimmer or team with a disability. (usaswimming.org, 08 Feb 2010)

VETRAN PARALYMPIC CHAMPION
She has been competing in the Paralympics since 1980 and has won over 50 medals. (sportsillustrated.cnn.com, 18 Oct 2000, planetred.unl.edu.au, 27 Jul 2010)

WORK
She taught children with special needs for ten years. She developed the inclusionary teaching model, which lets special needs students integrate with their classmates and have richer learning experiences. She now works with the Indiana Pro Bono Commission in Indianapolis. (sportsillustrated.cnn.com, 18 Oct 2000, planetred.unl.edu, 27 Jul 2010) 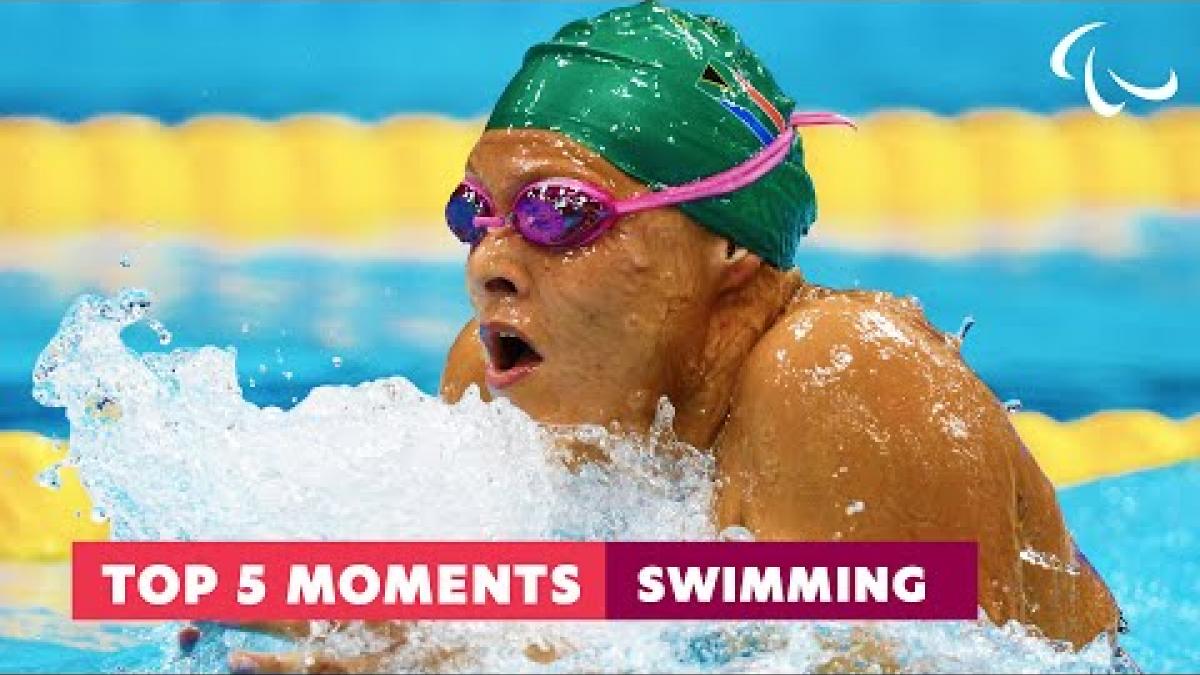