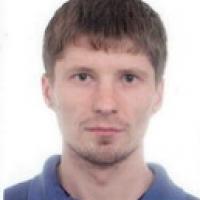 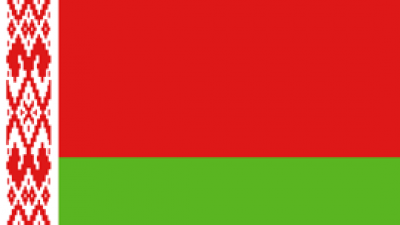 When and where did you begin this sport?
He began skiing in 1993 at a school for children with a vision impairment in Maladzyechna, Belarus.
Why this sport?
"I like competing in long distance events, in cycling or skiing."
Club / Team
Dynamo [BLR] / Republican Centre of Olympic Preparation in Paralympic Sports [BLR] / Mogilev Regional School of Supreme Sports Skill [BLR]:
Name of coach
Mikhail Lebedzev, BLR; Nikolay Shablovsky, BLR

Hobbies
Spending time with his family. (Athlete, 21 Dec 2018)
Memorable sporting achievement
Winning a gold medal in Para cycling [tandem road race] at the 2004 Paralympic Games in Athens, and a gold medal in the 15km individual biathlon race at the 2017 World Championships in Finsterau, Germany. (Athlete, 21 Dec 2018)
Hero / Idol
Norwegian biathlete Ole Einar Bjorndalen. (Athlete, 09 Mar 2014)
Injuries
He caught a cold two days before the first race at the 2018 Paralympic Winter Games in Pyeongchang, which affected his performance at the competition. (sport.tut.by, 27 Mar 2018)
Awards and honours
He was flag bearer for Belarus at the closing ceremony of the 2014 Paralympic Winter Games in Sochi. (paralympic.org, 16 Mar 2014)

He has received the title of Honoured Master of Sport in Belarus. (mogpravda.by, 08 Nov 2013)
Other sports
He won a bronze medal in athletics [T13 4x400m relay] at the 2000 Paralympic Games in Sydney, and a gold medal in road cycling at the 2004 Paralympic Games in Athens. He has also claimed three medals in cross-country skiing [one silver, two bronze] and three medals in biathlon [three bronze] at the Paralympic Winter Games. (SportsDeskOnline, 18 Dec 2018)
Impairment
He was born with a vision impairment. (Athlete, 09 Mar 2014)