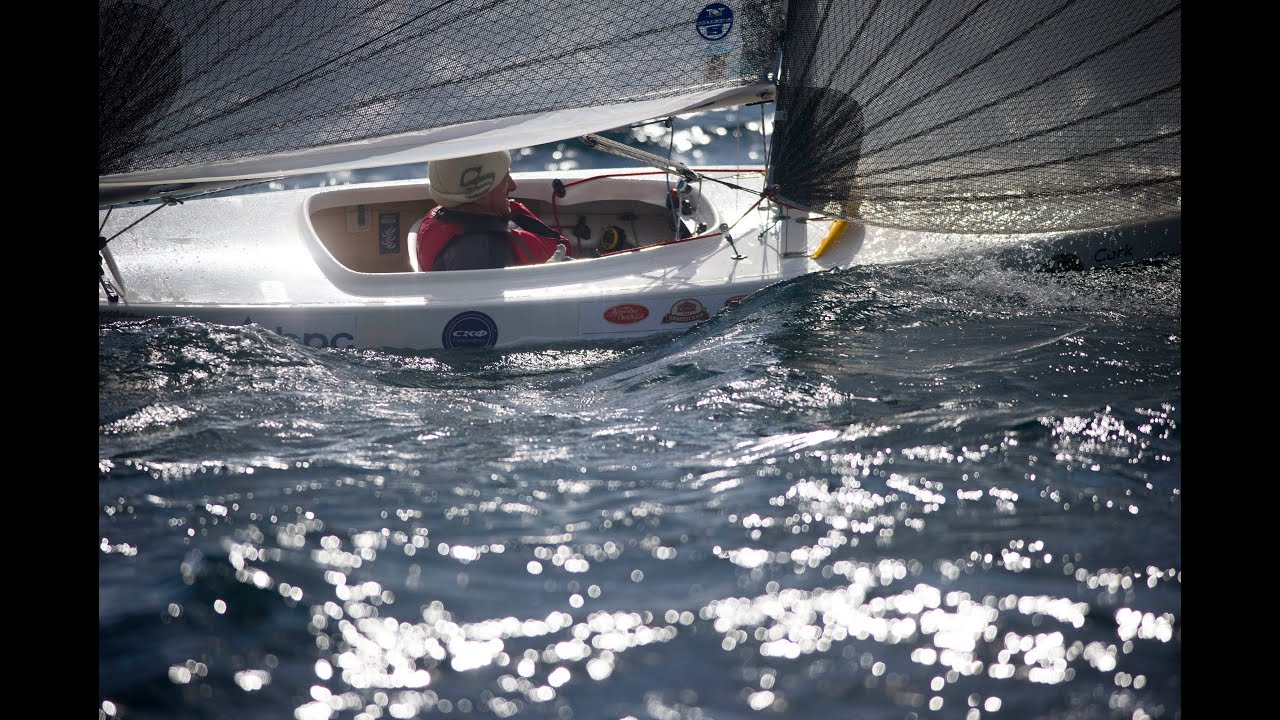 Racing got underway today in Kinsale for the Cork County Council IFDS World Sailing Championships in glorious sunshine after yesterday's sailing was postponed due to light winds. Conditions were initially looking poor this morning and the competitors were held ashore. However after an hour of waiting the Race Committee lowered the
postponement flag and the sailors headed out to the race course.

Commenting on today's racing Peter Crowley Principal Race Officer for the Sonar stated "It was great to get three races sailed today as we are now only one race down after yesterday's postponement. It was very competitive out there today but it is early days and it is all to play for".

On the 2.4mR and Skud 18 class courses, two races were completed when the wind eventually filled in. In the nine boat Skud 18 fleet it was a second and a first for Italian Marco Gualandris who is now the overnight leader followed by London 2012 bronze medallist Alexandra Rickham (UK) and John McRoberts from Royal Victoria
Yacht Club in Canada.

On the 2.4mR course it was not a good day for London 2012 Gold medallist Helena Lucas (UK) who finished down the fleet in 13th overall with 6th and 20th. Heiko Kroger from Germany was the silver medallist in Kinsale while the overnight leader in the 2.4mR is Bijlard (The Netherlands).