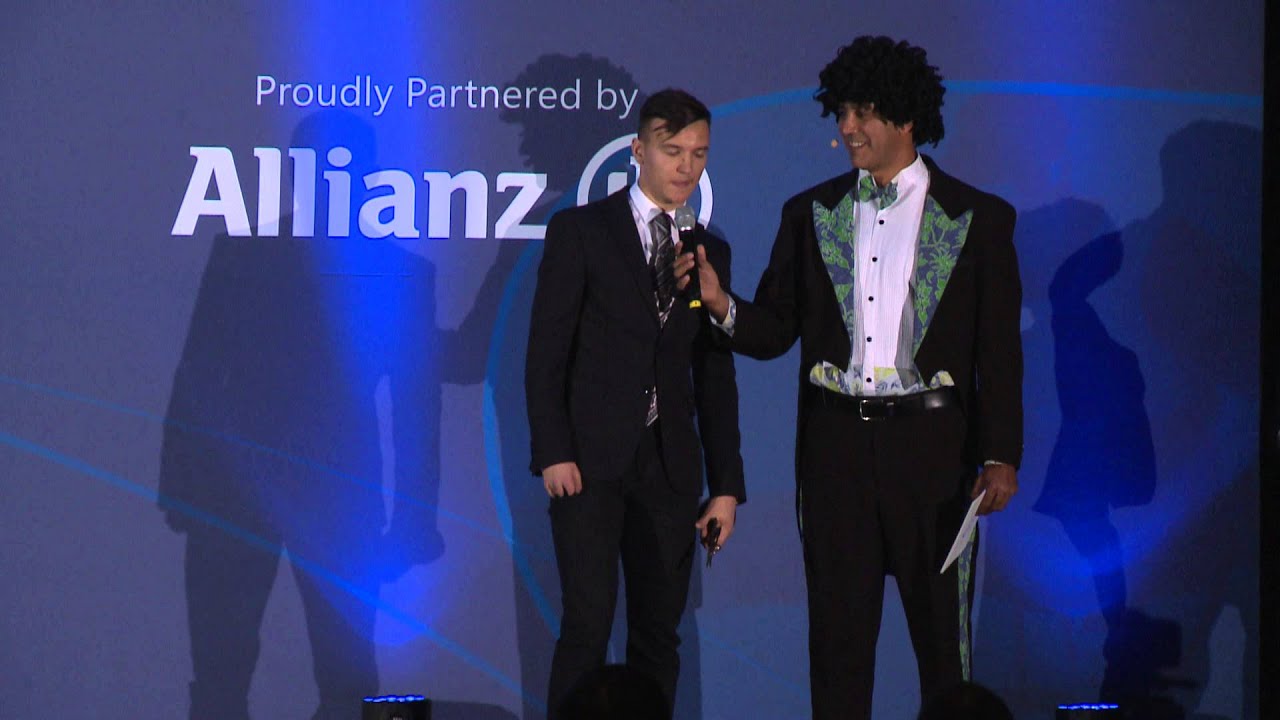 The International Paralympic Committee (IPC) announced the winners of the 2015 Paralympic Sport and Media Awards, at a glittering awards ceremony in Mexico City, on Saturday (14 November) evening.

Organised to coincide with the IPC General Assembly in the city, the awards - which are proudly partnered by Allianz - recognised achievements at the Sochi 2014 Paralympic Winter Games.

At the end of the evening, IPC President Sir Philip Craven presented the Paralympic Order to three people in recognition of their outstanding contribution to the Paralympic Movement. The three people were Sylvana Mestre, Georgios Fountoulakis and Dr. Axel Bolsinger.