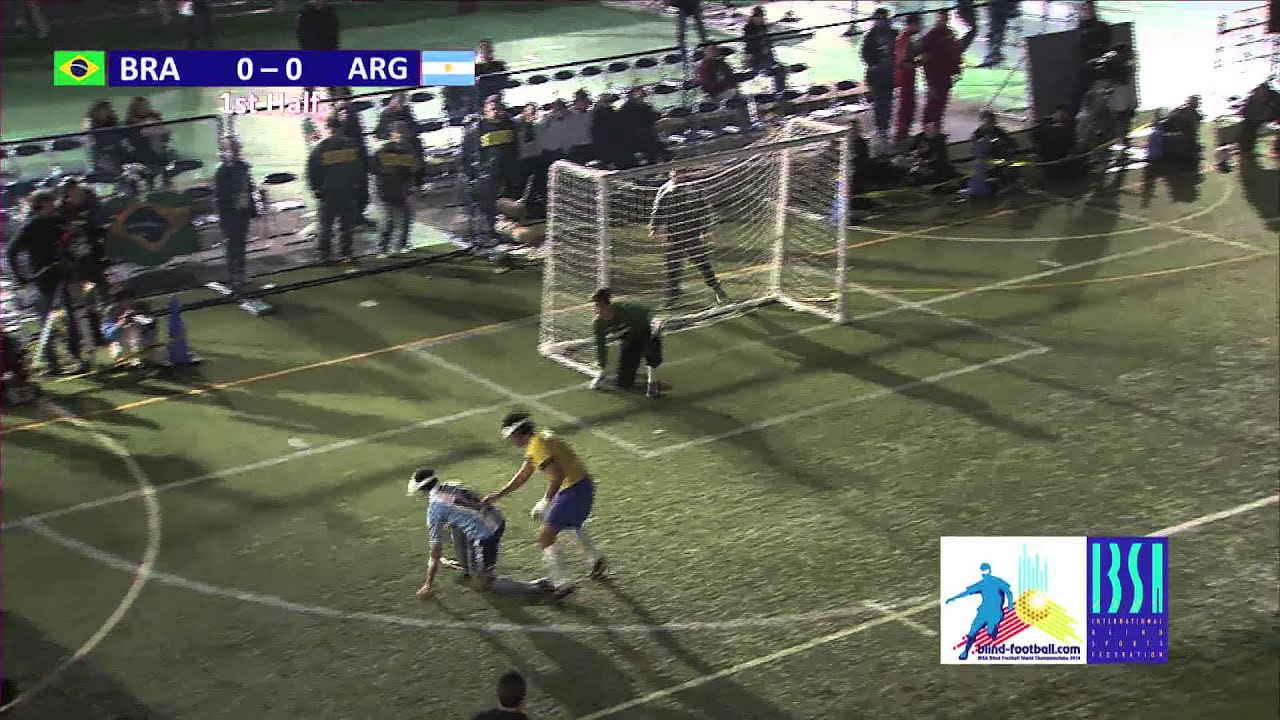 Brazil were crowned world champions for a fourth time on Monday (24 November) after a 1-0 extra-time victory over Argentina at the 2014 IBSA Blind Football World Championship in Tokyo, Japan.

In a repeat of the 2006 final and a meeting of the only sides who have previously won the world title, a tense final ensued, and despite Argentina hitting the post late on, neither side could find a way to break the deadlock during normal time.

Extra-time followed, and it was an effort from Jefinho, his third goal of the competition, which settled the tie and handed Brazil their record fourth title.