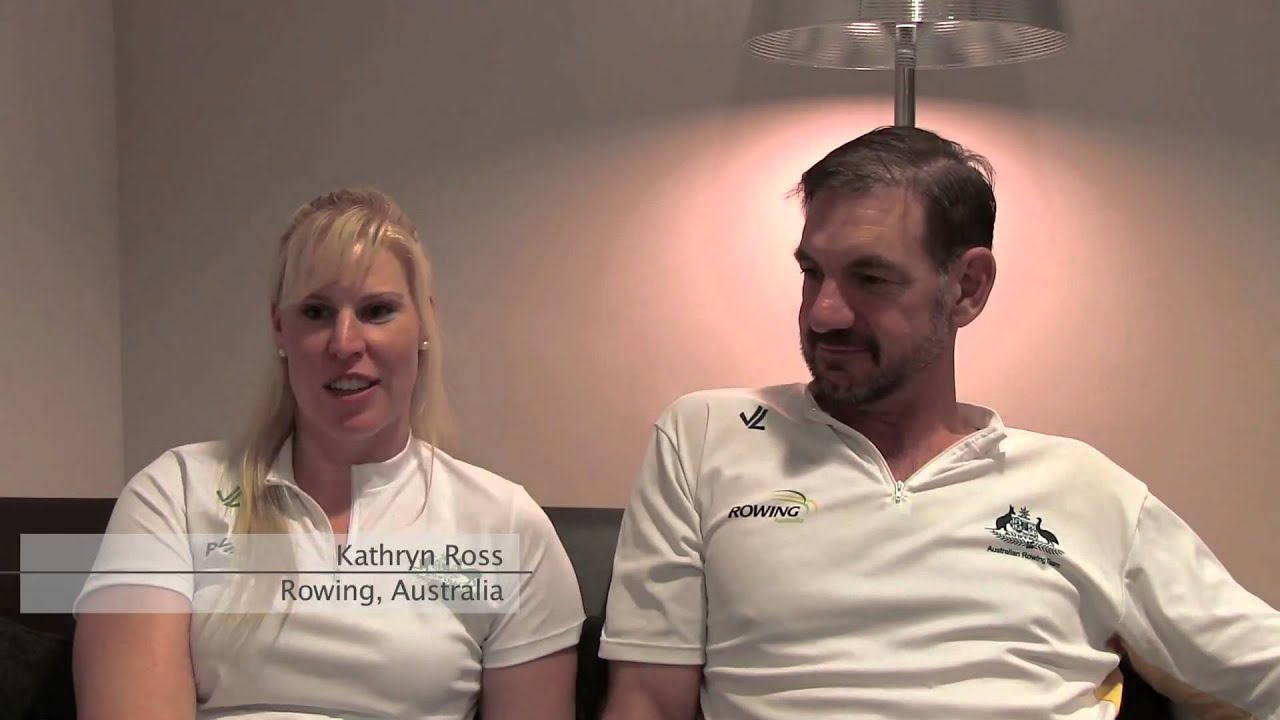 The win by Australia's Gavin Bellis and Kathryn Ross in the TA Mixed Double Sculls (TAMix2x) at the World Rowing Championships in Amsterdam was undoubtably one of the top moments of 2014.
.
Bellis and Ross were the reigning World Champions and they held off last year's silver medallists, Perle Bouge and Stephane Tardieu of France. Bellis and Ross got out to a very fast start and had to maintain the fast pace right to the line as they were challenged not only by France but also by Brazil and Ukraine.