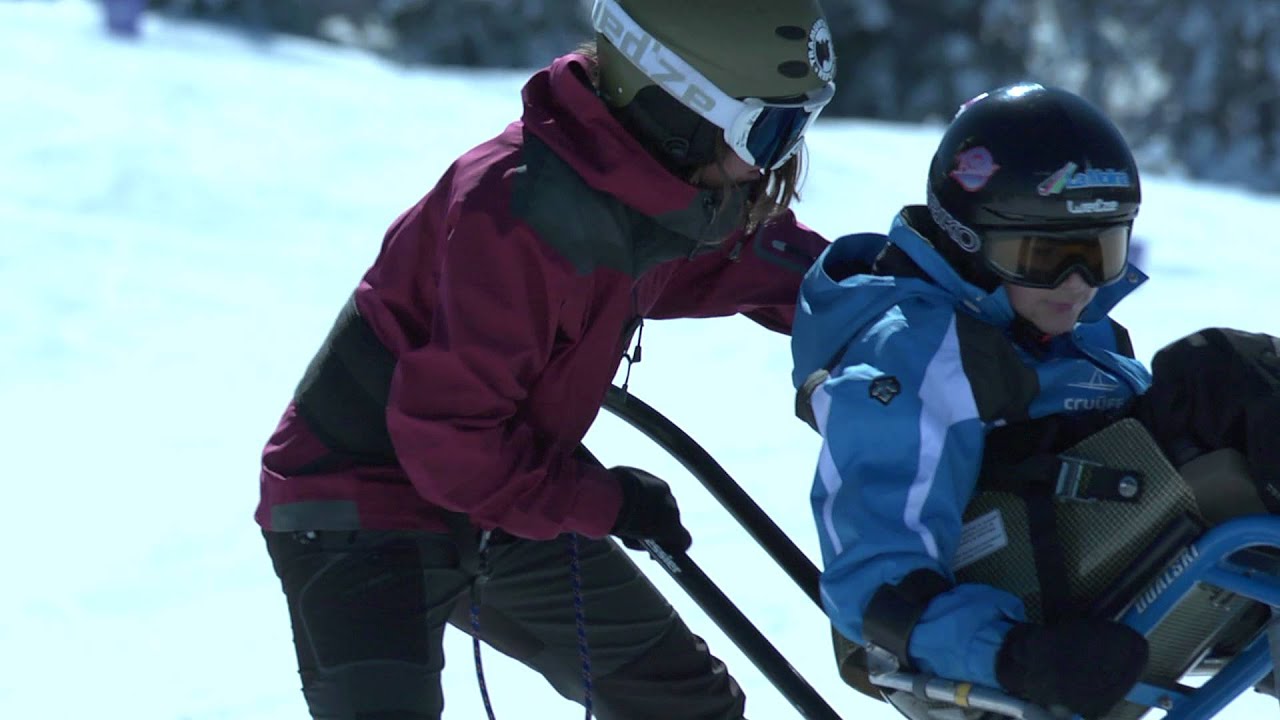 The camp was attended by people from those countries who are either involved in able-bodied snow sports or working with people with an impairment.

The European Union's Youth in Action programme and Charity and Sport co-financed the project, and the camp workshops were organized by Play and Train, in collaboration with Freewhite -- two European-based organizations that promote sport for people with a disability.

"The aim of the camp was to enthuse people about the Paralympic Movement," said Sylvana Mestre, Chairperson of the IPC Alpine Skiing Sport Technical Committee and founder of Play and Train.

"There's a great disparity between the number of athletes at summer and winter Paralympics. We want participation to increase in winter sports and see a great opportunity in the Balkan and Caucasus regions where they have great snow and are often already involved in summer Paralympic Sports."

Mestre has seen the number of IPC Alpine Skiing competitions increase from less than 20 just five years ago to more than 200 in the 2011-12 season, and she wants to take the sport to the next level.

She is all too aware of the power that development projects can have. This year's winner of the women's trophy at the IPC Alpine Skiing World Cup, France's Marie Bochet, was part of the first Alpine Skiing development camp organized by Mestre.

Children with disabilities from Spain and Italy also took part in the week's activities. As the co-ordinators from the Caucasus and Balkan regions interacted with the children, they learned skills and information about how to tailor ski programmes to people with different physical abilities.

"Our aim was to show the youth co-ordinators that it's not so difficult to work with children with an impairment," said Mestre.

Workshops at the camp included details about different ski equipment para-skiers use, idea sharing about how to start a sport development programme and information about other initiatives, such as Paralympic School Day. With practical sessions on the slopes, co-ordinators also got to try guiding someone wearing blacked out goggles and tested out various sit-ski equipment.