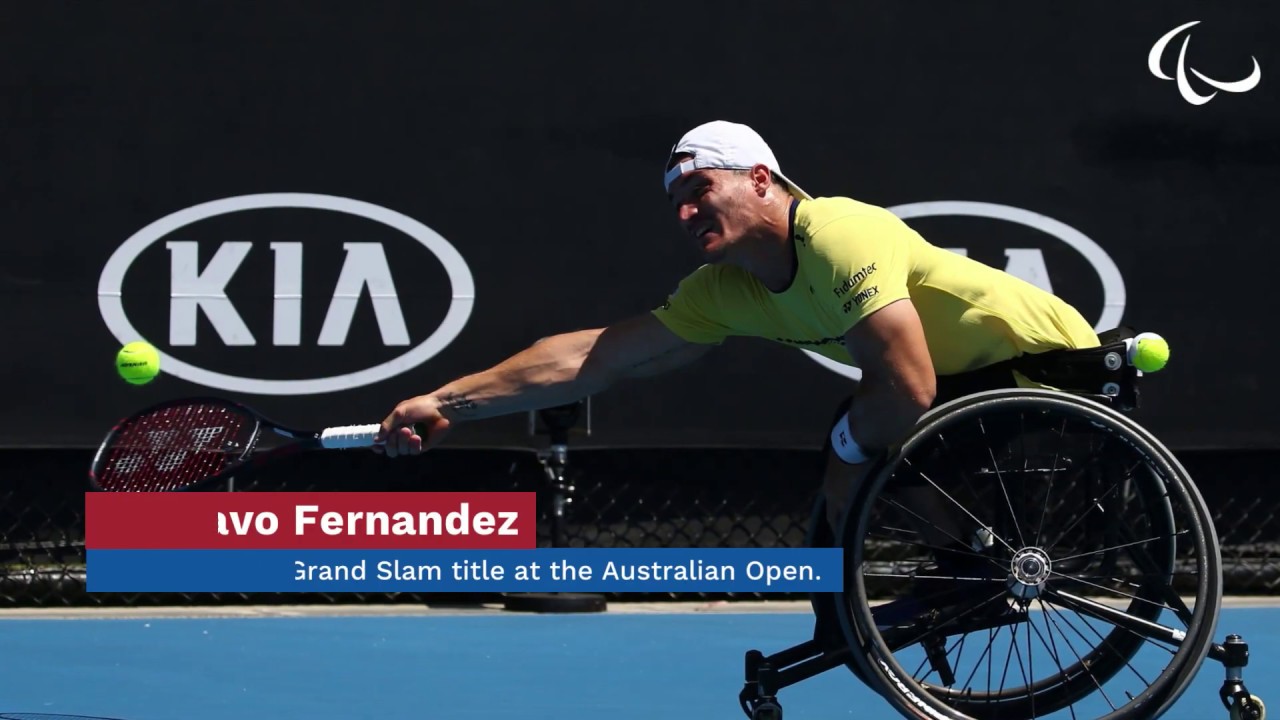 The shortlist for January’s Allianz Athlete of the Month. The public can now vote for the winner on www.paralympic.org up until the 12th February 2019.

Lived up to her status as a multi-world and Paralympic champion, going undefeated in all five races in the women’s standing class at the 2019 World Championships.

Has been in unstoppable form in the World Cup circuit. In Ostersund, Sweden, he swept all six men’s sitting events across cross-country and biathlon. The 38-year-old added those to the four he claimed in Vuokatti, Finland, last December.

Ended a four-match losing streak in Grand Slam finals to claim his third major title, and second at the Australian Open, with a 7-5 6-3 victory over perennial rival Stefan Olsson of Sweden in the men’s singles.

Went five-for-five at the 2019 Worlds. Known more as a technical racer, he also proved uncatchable in the speed events. With the super-combined gold, Kampschreur succeeded in defending all of his three titles from 2017.

Beat his own Para archery world record at the Indoor Archery World Series stage (able-bodied event) in Nimes, France. He shot 594 out of a possible 600 points for the 60-arrow 18-metre ranking round. He had held the record at 590 points since February 2018.