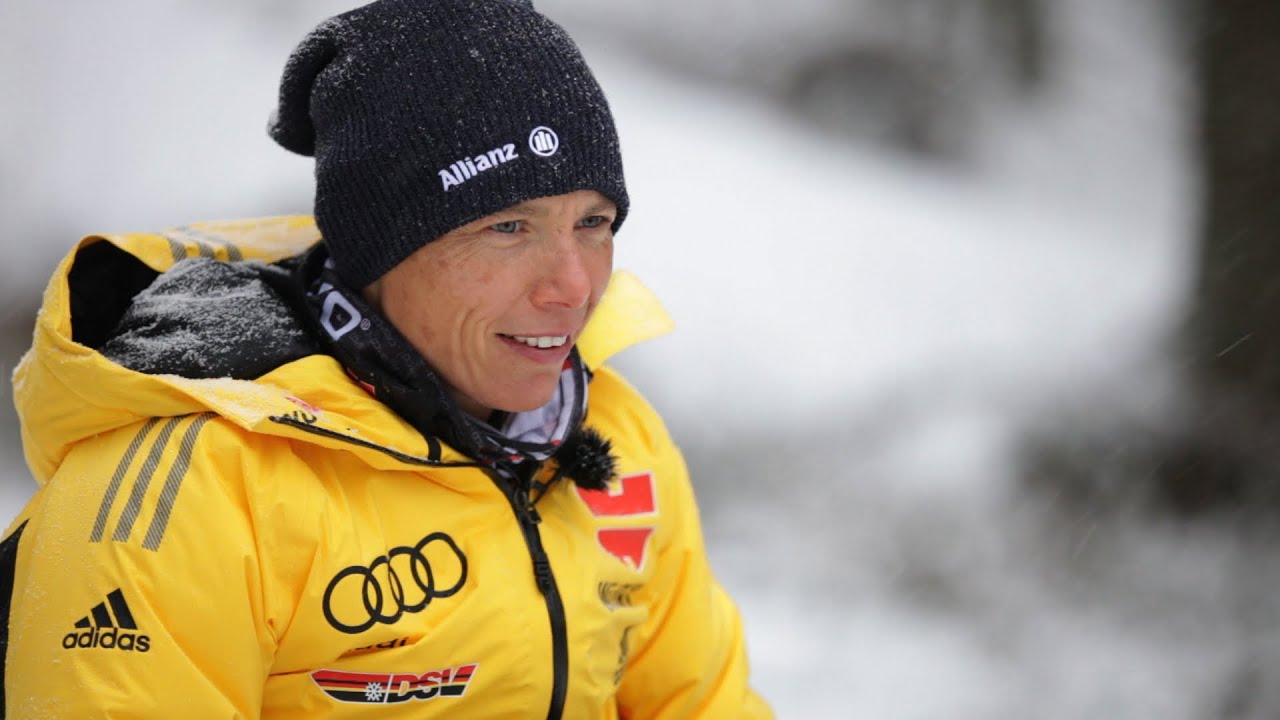 Powered by Allianz: Global ParaSport Allianz Facebook Page: www.facebook.com/Global.ParaSport Andrea Eskau performs in nordic skiing and handcycling. The psychologist who is a paraplegic since a bicycle accident in 1998 won 10 world titles since 2003 and at least one national title every year. After only a few months of training, she competed at the 2010 Winter Paralympics in Vancouver in biathlon and cross-country skiing . She won a bronze medal in 10 -km biathlon and a silver medal in 5-km cross-country skiing. At the Summer 2008 Paralympics Andrea Eskau won the road race and at London 2012 a gold medal in both the individual time trial and the road race. To see our other videos go to: http://www.youtube.com/watch?v=SxooPBhwsKc&list=PL7849488D35847E8E All videos are available royalty-free via: http://sponsoring.allianz.com/en/paralympics/videos/ Allianz has been a Partner of the Paralympic Movement since 2006 and in 2011 became the first "International Partner" of the IPC which includes local partnerships with various National Paralympic Committees.