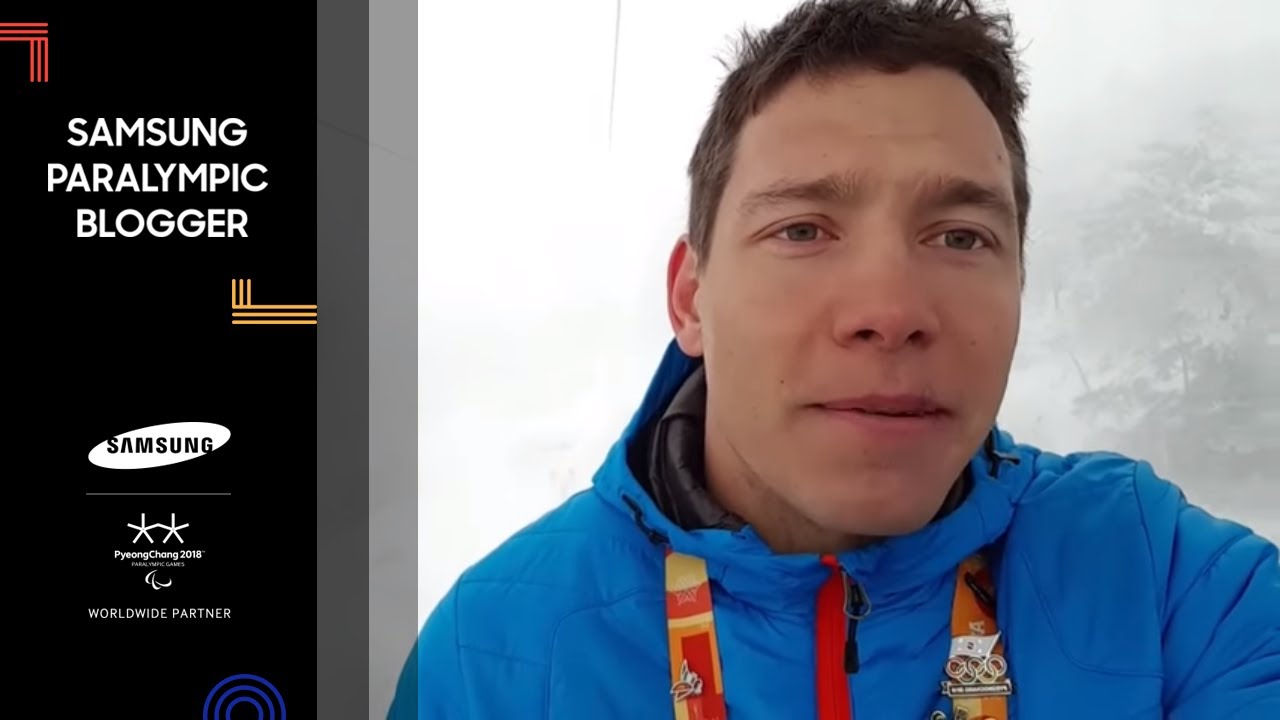 Athlete, veteran, adaptive skier and slalom specialist Josh Elliot is one of many to compete in the PyeongChang Paralympics. Watch Josh race slalom live at Paralympic.org

About Andrew Kurka (USA, Para alpine skiing):
Originally wanted to become a professional wrestler and one day qualify for the Olympic Games. After his accident he tried mono-ski for the first time and in 2010 was called up to the USA´s Paralympic team. Since then, he has competed at various World Cups and World Championships.