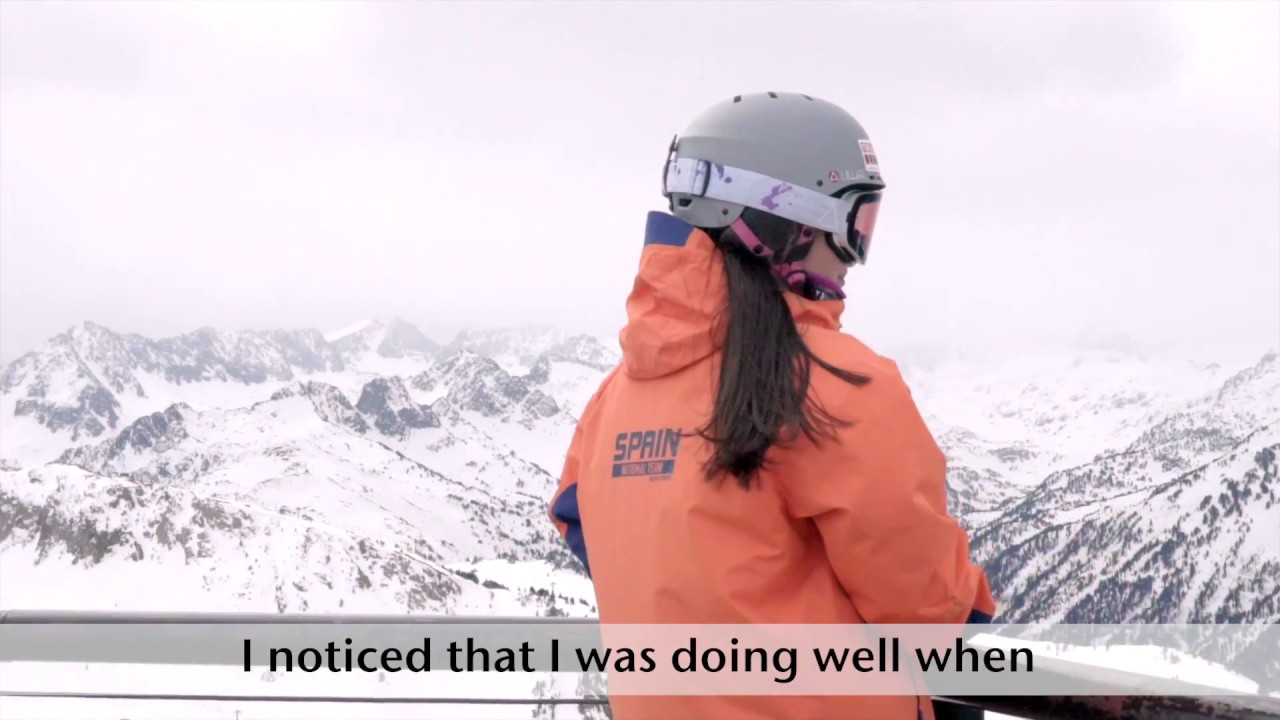 Spanish snowboarder’s quest to reach PyeongChang being made into a documentary.

The moment Astrid Fina rode down the indoor track in the Landgraaf Para Snowboard World Cup marked the start of the most important season of her career. It is the season that can take her to the Paralympic Winter Games in PyeongChang, South Korea, next year.

Fina is not alone in her journey. Wherever the 34-year-old rider goes a camera crew follows her. Fina’s story as the first Spanish snowboarder to compete in the Paralympics will become a documentary. PyeongChang will hopefully be the closing sequence.


Fina had never tried snow sports until her motorcycle was hit by a car in 2009 and she lost her right foot. After she recovered, a snowboarder friend invited her to try the sport and told Fina about a Spanish Paralympic national team trial to find winter sport athletes.

In 2013 she was already competing internationally. A year later Fina was at the Winter Paralympics in Sochi. She finished sixth in the snowboard cross standing and believes she can go further in PyeongChang.

Her preparations for PyeongChang in the summer included a lot of workout in the gym but also surfing, stand up paddle and cycling. Now it is time for the winter season and for the final part of a documentary that Fina hopes will be more than a story about her life.