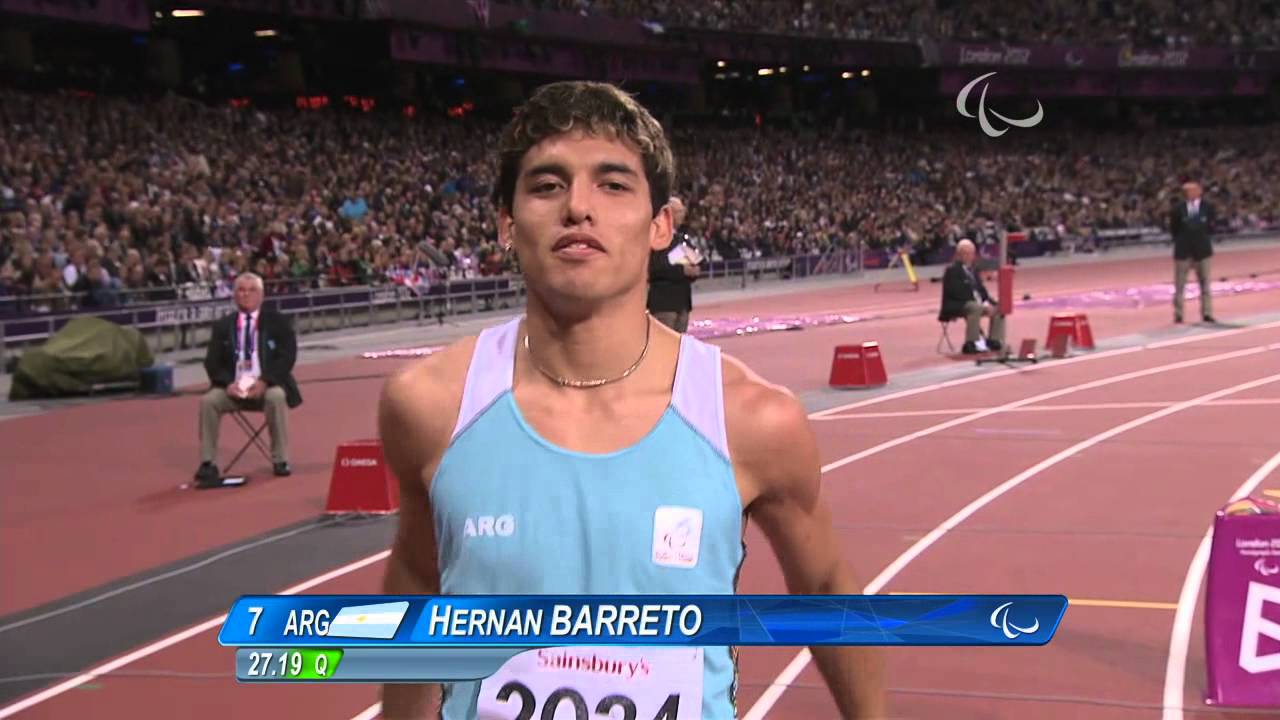 LONDON, 6 September
Iurii TSARUK (UKR) added to the ever-growing list of athletics world records set at London 2012 when he won the T35 men's 200m in 25.86, the cerebral palsy sprinter taking a massive 0.72 off the mark he had established in Wednesday's heats. Silver and bronze medallists FU Xinhan (CHN) and Hernan BARRETO (ARG) were also inside the old record despite finishing a distant second and third in 26.21 and 26.59, both men establishing regional records.

"I've left all my health on the track and I simply don't have any power left. The way I was running I was not confident at all." - Iurii TSARUK (UKR) said