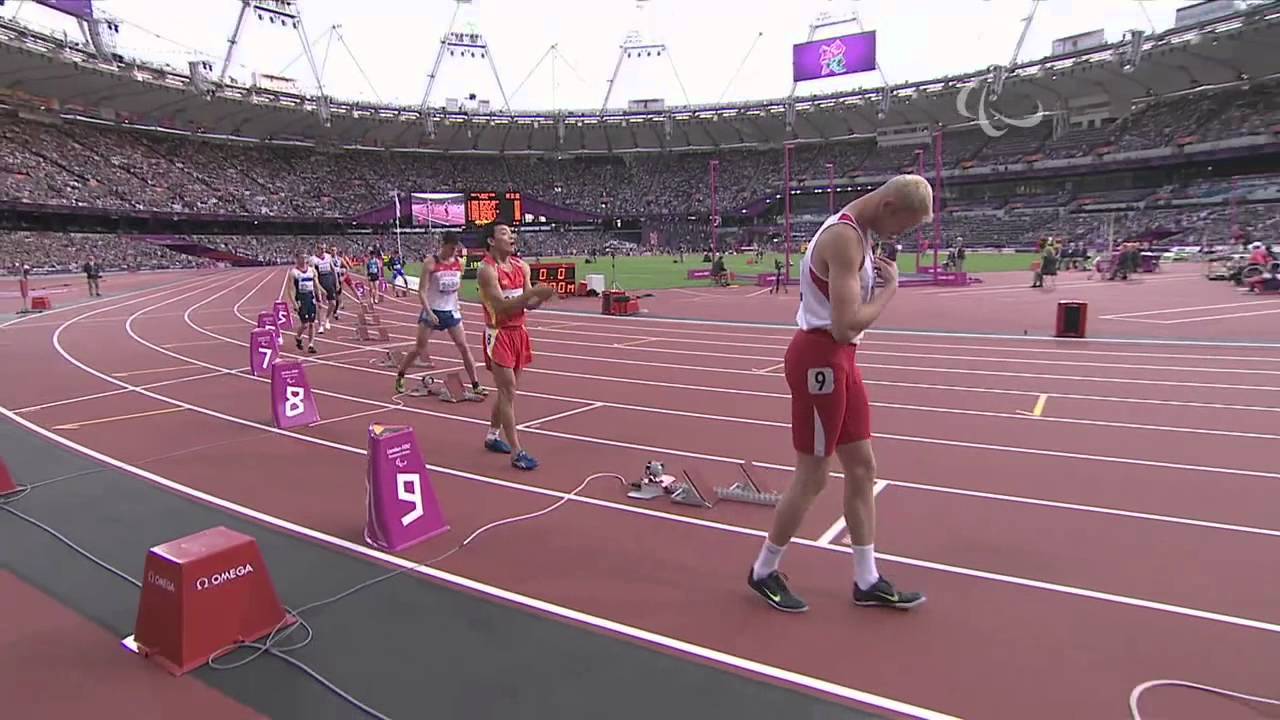 LONDON, 6 September
Roman PAVLYK (UKR) ran a strong second half of the T36 men's 200m final to add the sprint gold medal to the one he won in the long jump earlier in the Games. PAVLYK clocked a European record 24.70, the second fastest time on record. World record holder and Beijing 2008 champion SO Wa Wai (HKG) finished second in 24.77.


"It was difficult because I had competition yesterday and I felt tired this morning. However, I found enough energy and power to get on with today's race." - Roman PAVLYK (UKR) said