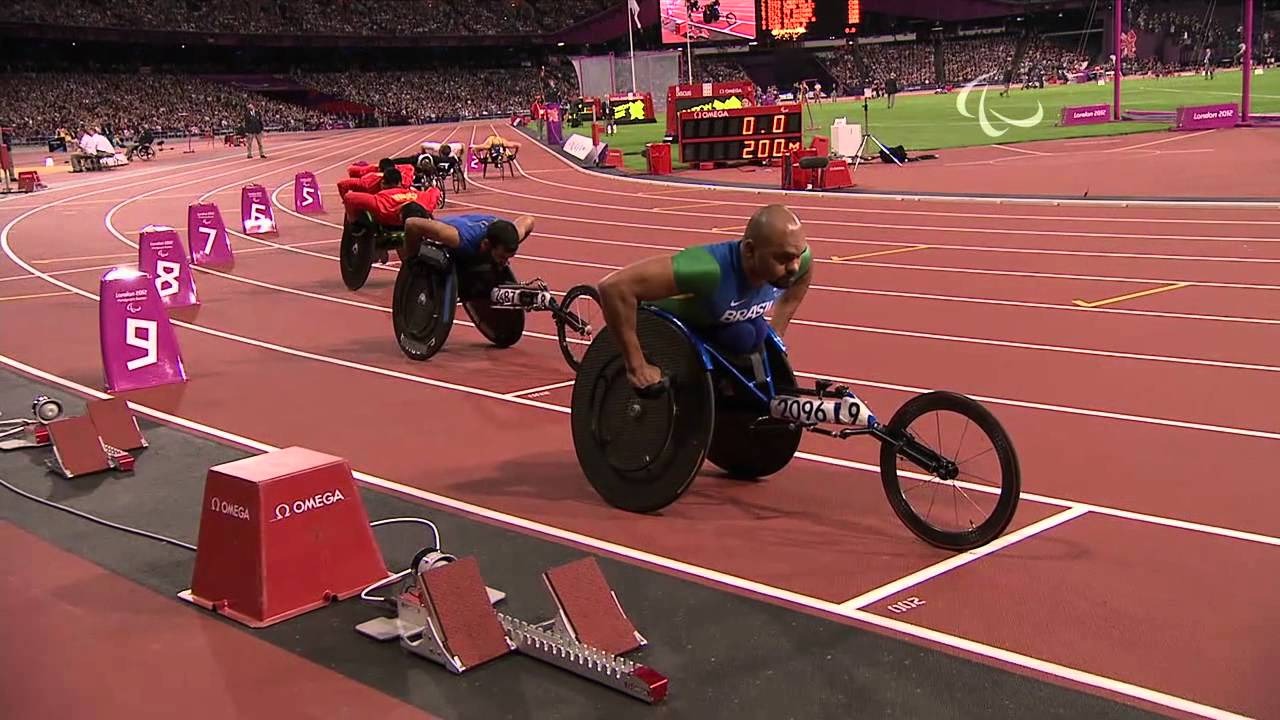 LONDON, 7 September
Wheelchair racer LI Huzhao (CHN) added the London 2012 T53 men's 200m
title to his 2011 world championships gold medal over the distance with a Paralympic record 25.61. LI was the quickest over the first 50m before Brent LAKATOS (CAN)
came back at him with a mid-race surge. But LI found another gear 60m
from the line and went past his Canadian rival three lanes inside of him
before pulling away to take the gold.

"Although I won my heat the Canadian who came second (Brent LAKATOS,
CAN) was strong in that too. I thought he would not try his best in the
heat so this time I just tried my best and didn't think too much and
did exactly what my coach taught me. I felt I could get the first place
when I came into the second 50 metres of the race."" - LI Huzhao said