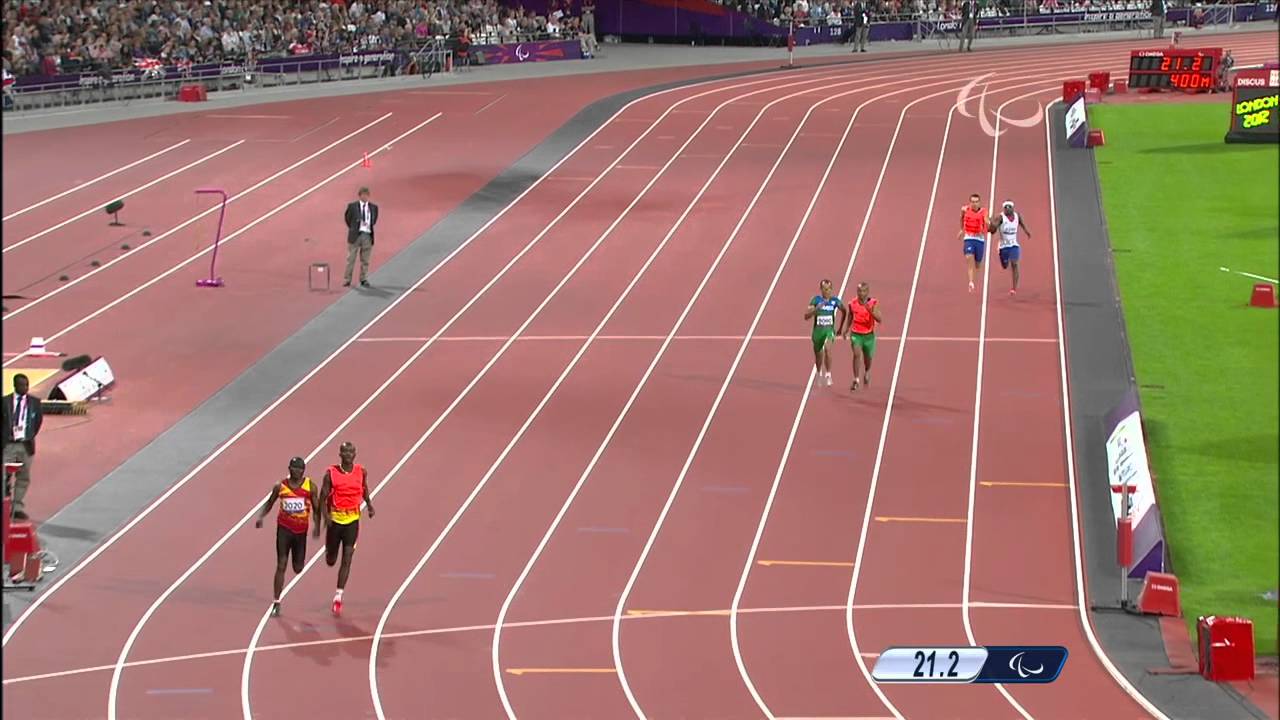 LONDON, 7 September
After a long and successful career, which included taking three gold
medals at Athens 2004 and then three silvers four years ago at Beijing
2008, Jose Sayovo ARMANDO (ANG) returned to the top of the Paralympic
Games podium when the 39-year-old visually impaired sprinter won the T11
men's 400m in 50.75 seconds. It was Angola's first gold medal in any
sport at the London 2012 Paralympic Games.