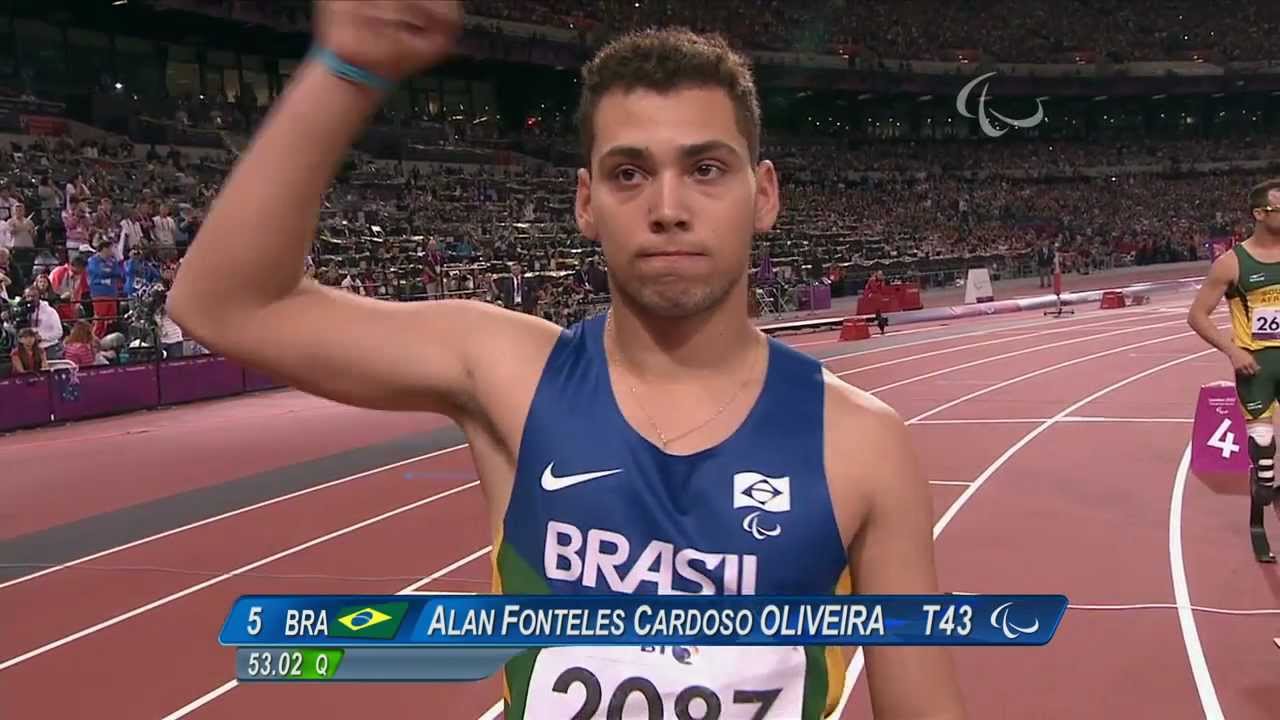 LONDON, 8 September
Oscar PISTORIUS (RSA) may not have won as many gold medals London
2012 as he did in Beijing 2008 but he remains one of the biggest draws
in the sport and it was appropriate that he brought the curtain down on
the athletics programme at the Olympic Stadium with a T44 men's 400m win
in a Paralympic record 46.68 seconds on Saturday.
PISTORIUS was flying from the gun and up on the shoulder of Alan
OLIVEIRA (BRA), his conqueror over 200m earlier in the Games and running
in the lane outside the Blade Runner, within 50m. However,
instead, PISTORIUS found a surprising early challenge coming from David
PRINCE (USA) in the outside lane.
At the halfway point, the pair were together but with 150m to go
PISTORIUS showed the skills and talent that took him to the Olympic
Games semifinals just a few weeks ago and left all the pretenders to
his Paralympic crown over one lap of the track a very long way behind.
As PISTORIUS cruised to victory down the home straight, winning by
more than three seconds, everything was changing around behind him in
the race for the minor medals.