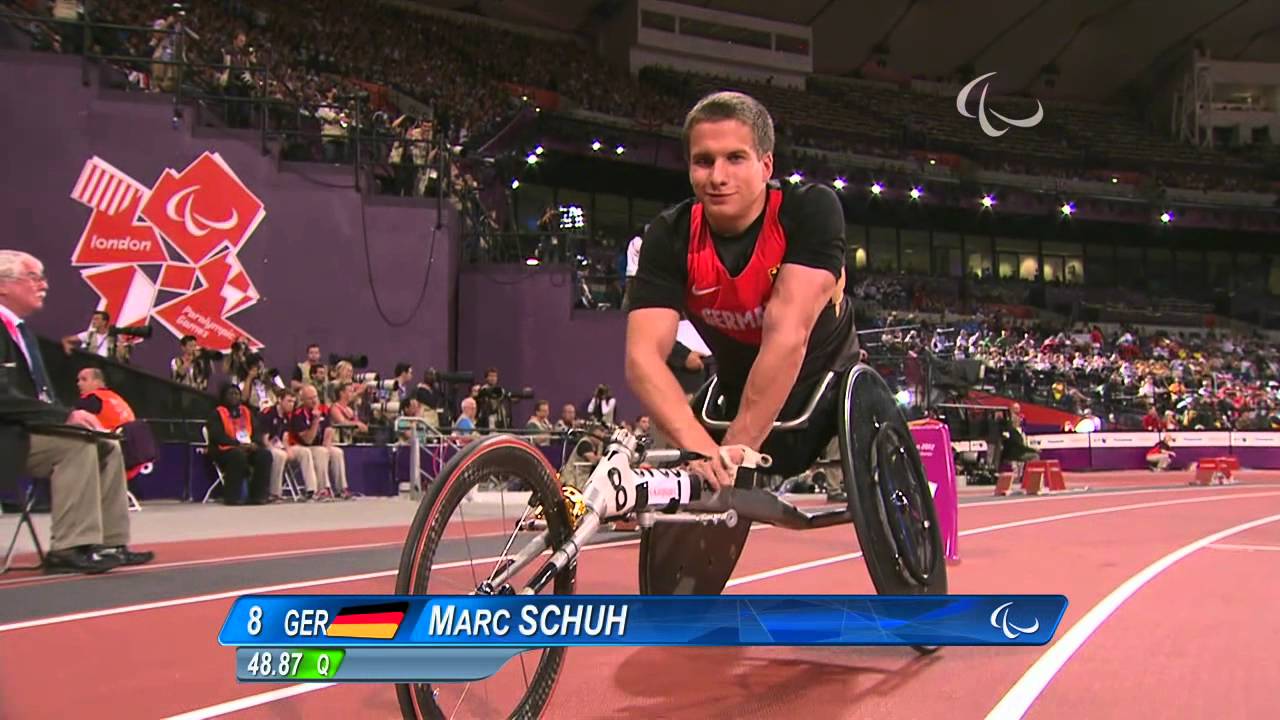 LONDON, 7 September
Wheelchair racer ZHANG Lixin (CHN) successfully defended his Beijing
2008 T54 men's 400m title in 46.88m, and although he was nearly two
seconds slower than his Paralympic record of four years ago, the best of
the rest of the world were still left trailing in his wake.

""I was pleased with my performance and results. I thank the spectators
and crowds for the inspiration. The training was really difficult and
hard but it's totally worth it when I won this medal."" - ZHANG Lixin said