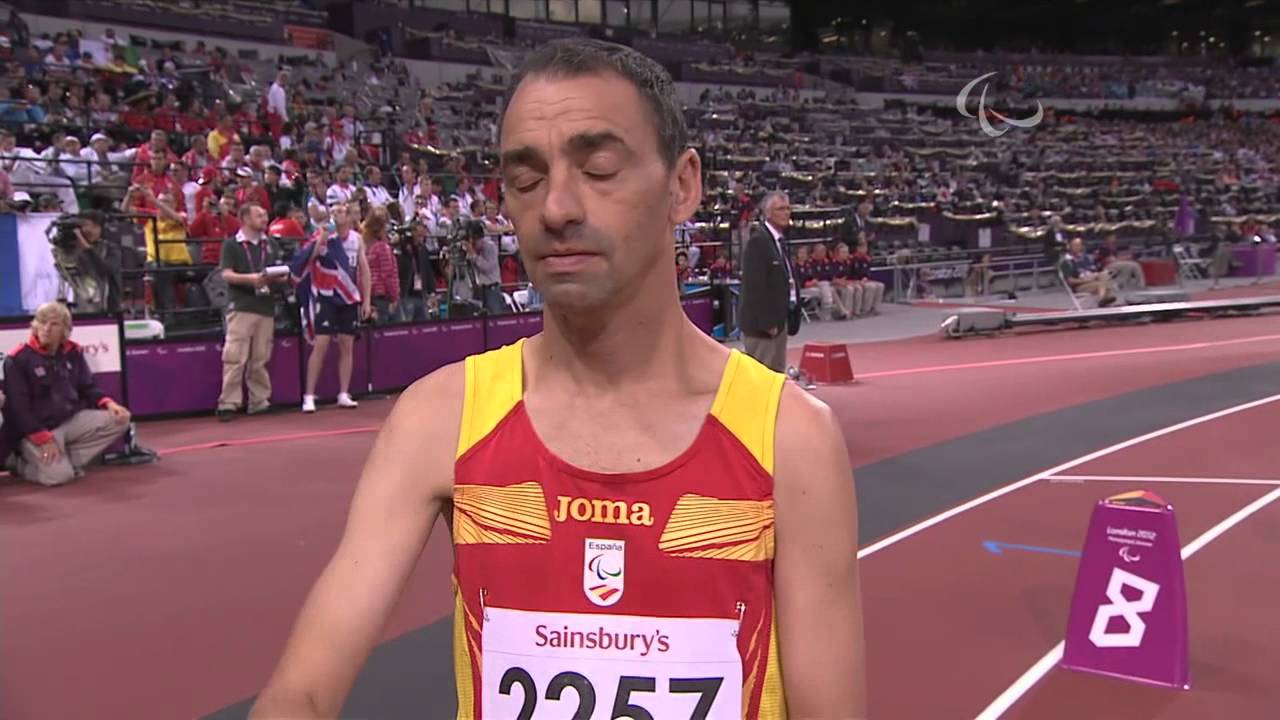 Another Russian, Artem AREFYEV (RUS), chased his compatriot home to take the silver in 2:06.13 as Blake faded to third.

"The race was difficult. However the race is the race. You can't do anything. But thanks to good training and my coach, everything went well. Competition is the repetition of training." - Evgenii SHVETCOV (RUS) said