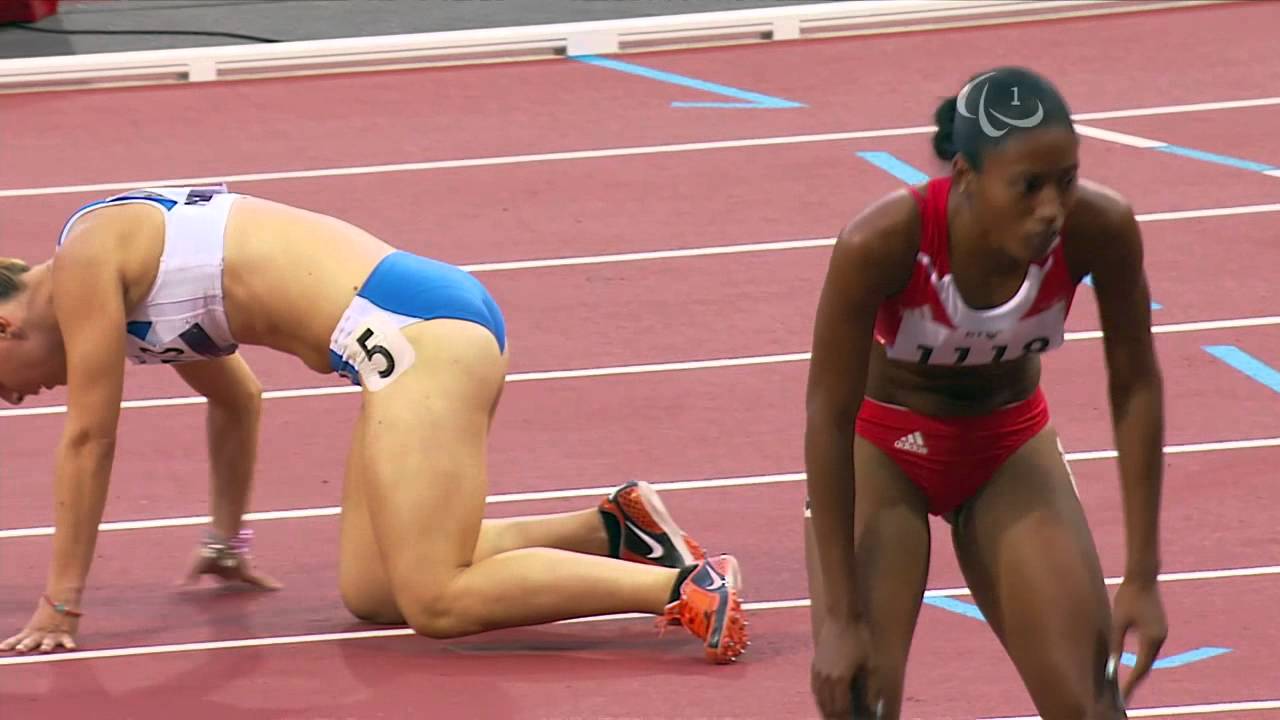 LONDON, September 3, 2012
Omara DURAND (CUB) took the first gold medal of the Monday session when the visually impaired sprinter, running in the outside in lane eight, won the T13 women's 400m with a Paralympic record 55.12.DURAND was ahead from her first few strides and everyone else was left to follow.

"It was hard as I was placed in lane number eight and I had my two rivals on both sides. It was complicated for me to act as the hare." Omara DURAND (CUB)