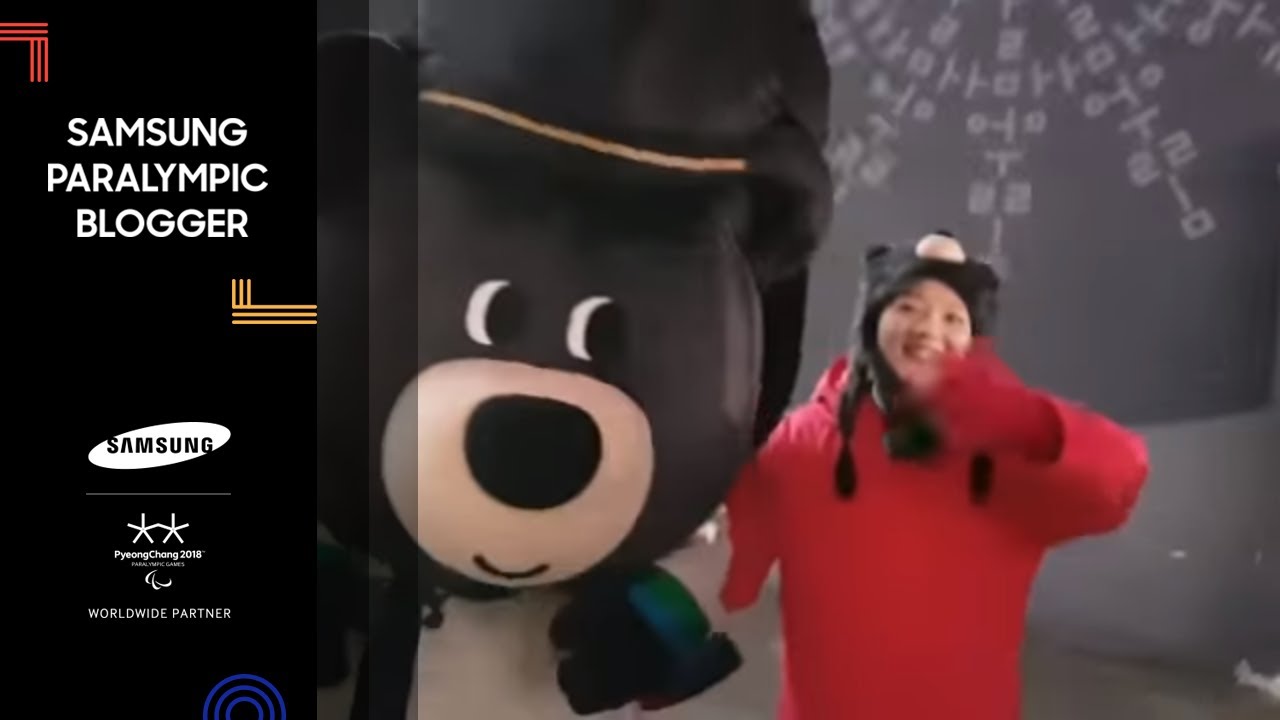 Behind the march of the opening ceremony! PyeongChang2018 #Paralympics #DoWhatYouCant About Samuel de Ceccatty (France, Samsung Paralympic Reporter): A French-American, Samuel grew up in Paris where he went to a bilingual school. He’s been making short films and music videos for as long as he can remember and has felt strongly about disabilities ever since one of his childhood friends had a brain tumour that led to him dying prematurely. Samuel currently works with a London based charity called Keen which helps young children with disabilities participate in fun physical activities, including sports. About the Samsung Paralympic Bloggers: The International Paralympic Committee (IPC) is partnering with its Worldwide Paralympic Partner Samsung to provide 25 bloggers the chance to record exclusive behind-the-scenes video blogs during the PyeongChang 2018 Paralympic Winter Games. A total of 19 Paralympians, three team officials and three super-fans from Austria, Brazil, Canada, China, Czech Republic, Finland, France, Germany, Japan, Mexico, Poland, Spain, South Korea and USA will take part.