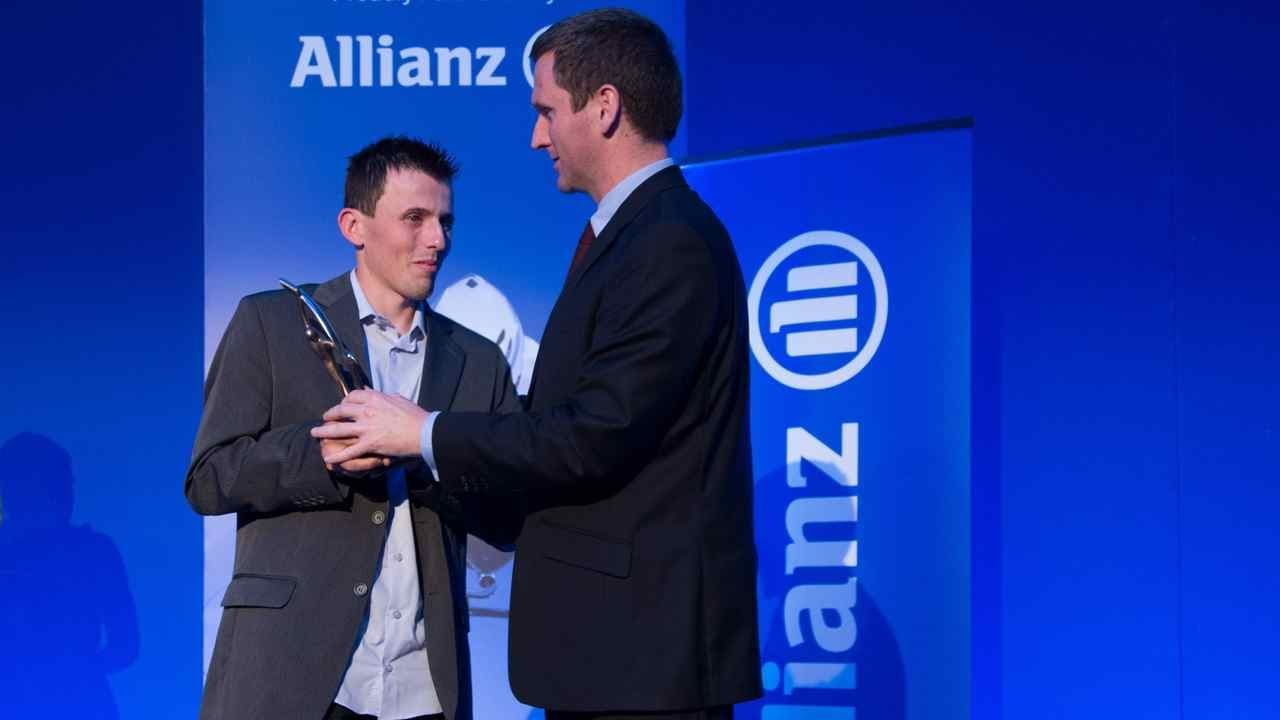 Brazil's football 5-a-side squad were awarded Best Team for winning their third consecutive Paralympic gold in the sport. At London 2012, the Brazilians were led by top striker Jefferson da Conceicao Goncalves, known as Jefinho, and did not concede a single goal in the tournament.

Fabio Vasconcelos, goalkeeper during London 2012 and now the team's national coach, said: "The nomination for the Paralympic Sport Awards is a recognition for all that Brazilian football 5-a-side team have done since 2004, when we won our first Paralympic gold medal. I don't think that any other national team has done what we've done, winning all the tournaments we were in since 2006, so it's great to see the recognition for our victories."