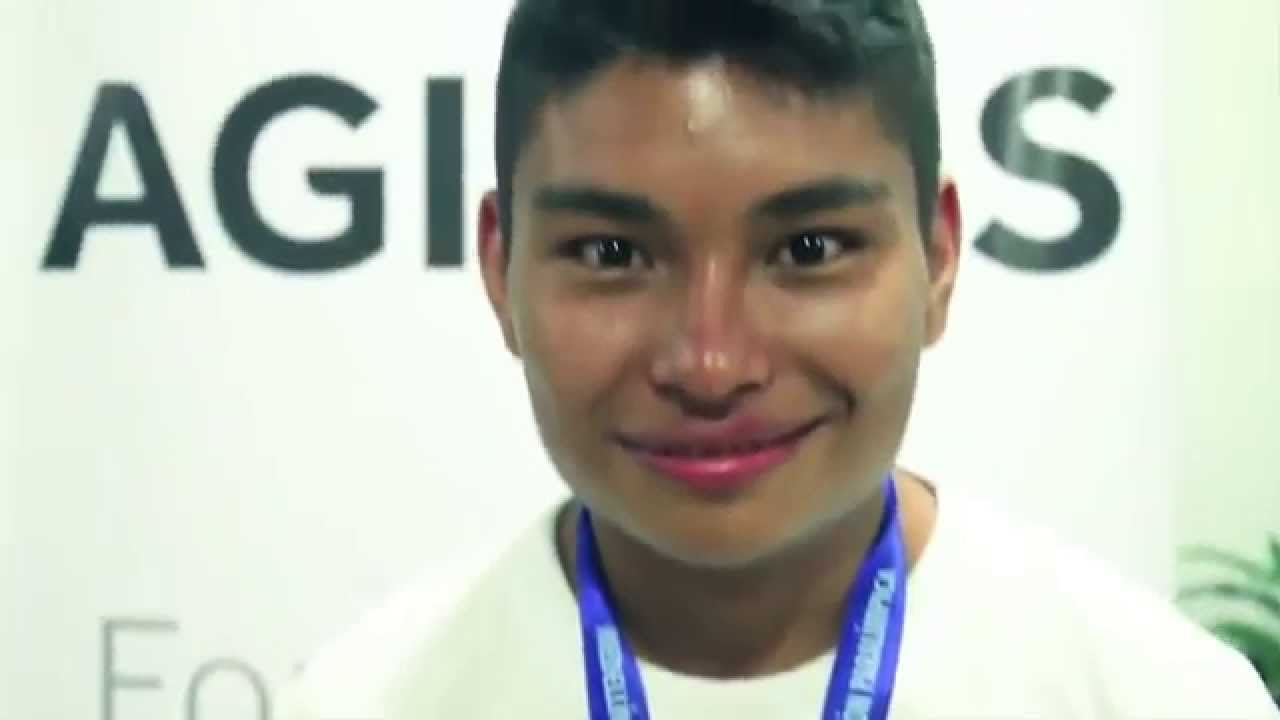 The Colombian National Paralympic Committee (NPC) is developing its pool of talent with help from the Agitos Foundation.

Colombia is currently immersed in a peace process to end the violence after more than half a century of armed conflict, and in 2013, the Colombian NPC applied for funding from the Grant Support Programme for an ambitious project that aimed to identify talented track and field athletes and put in place training for specialist coaches and support staff.

Their objective was clear; strengthen para-sport in the most vulnerable areas of Colombia - Uraba Antioqueno, Choco and Monteria.

In November 2013, the NPC organised talent scouting visits to the three regions as a starting point for their search.

They reached out to the surrounding communities to advertise the event and attracted more than 60 potential athletes, 17 of which were selected to compete at an international competition in Medellin in November 2014 against some of the best athletes in South America.

Key to keeping the momentum going and improving the performance of the athletes was the recruitment and training of coaches and support staff, which fitted in with workshops being run in South America in partnership with the organisers of the Toronto 2015 Parapan American Games.

Luis Herazo was one of the new athletes who benefitted, finishing on the podium in Medellin.

The 17 athletes won a total of 14 medals between them. Alongside Herazo and Ballasteros, a number of others identified have the potential to make it to the Rio 2016 Paralympic Games.

The Agitos Foundation will follow their journey between now and 2016 as they try to compete under the Colombian flag.