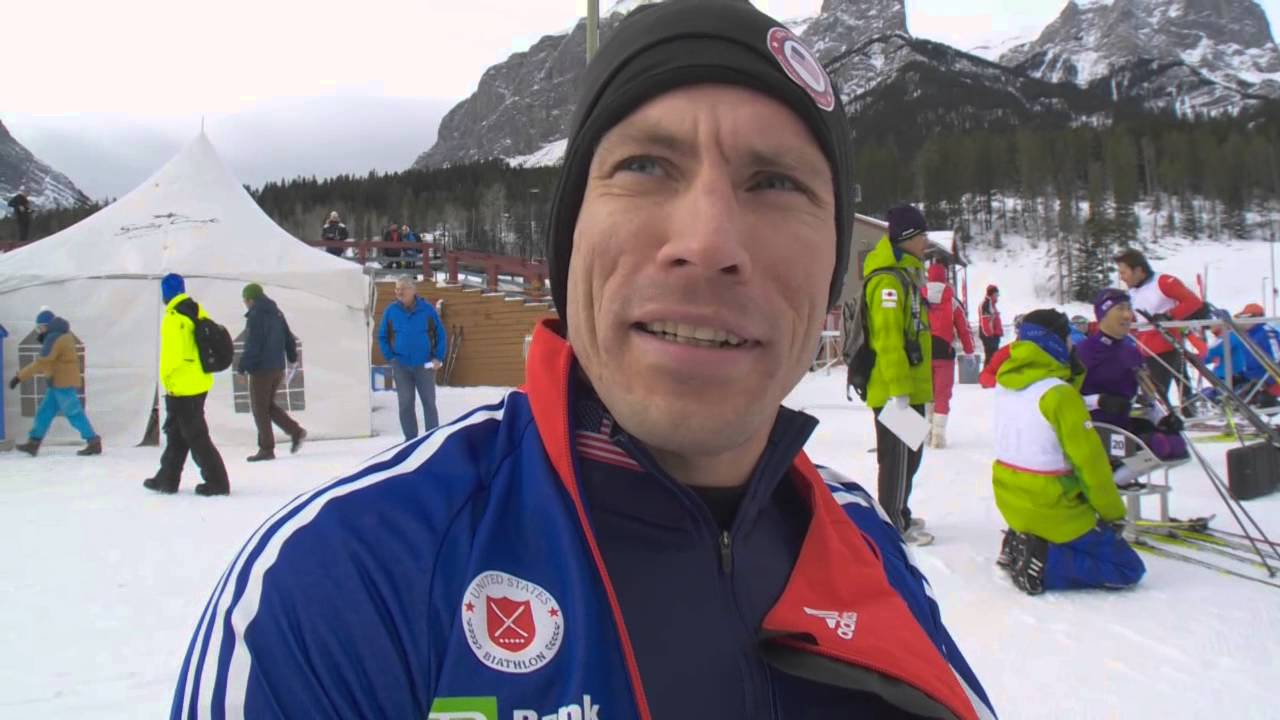 Russian athletes continued to show why they will be the ones to beat at the Sochi 2014 Paralympic Winter Games by taking 15 out of 18 possible podium positions on the first day of biathlon competition at the IPC Nordic Skiing World Cup in Canmore, Canada.

After proving their metal in the cross country events earlier in the week, Russian athletes excelled in Saturday’s (14 December) calm conditions to win gold in all six events in the short course biathlon.

Kubo was satisfied with his silver medal performance.

"Canmore is a very good venue for competitions. Today's course was very high speed with not too many difficult sections," said Kubo who won two silver medals and a bronze at this year’s World Championships in Sweden.

The women’s sitting 6km was an all-Russian affair with thrillingly close finish. Aided by no missed shots, Marta Zaynullina (22:20.8) took gold fractionally ahead of Svetlana Konovalove (22:21.4). One dropped shot by Nadezda Andreeva (23:04.2) meant she could only finish third.

Russia took two podium places in both the men’s and women’s standing races.

In the women’s 6km race, Russia’s Alena Kaufman (18:26.3) took gold with no dropped shots ahead of teammate Natalia Bratiuk (19:05.1) who would have finished closer had she not dropped a shot. Bronze went to Japan’s Momoko Dekijima (20.10.0).

In both the men's and women's VI category all six podium finishes went to Russia despite gusty winds making for tricky shooting conditions.

Nikolay Polukhin (19:34.9), a winner of four world titles earlier this year, took gold in the men’s 7.5km. Despite missing one target, he still had enough quality to take gold ahead of Vladimir Uldaltcov (19:56.1) who was aided in securing silver by clean shooting. Stanislav Chokhlaev (20:22.2) relied on his skiing ability with three missed targets to grab the bronze.

There was a small shock in the women’s 6.5km when nine-time world champion Mikhalina Lysova (19:16.7) could only manage silver despite shooting clean. Gold went to Iuliia Budaleeva (18:134.7) who missed one shot but still finished with the fastest time. Elena Remizova (20.45.3) relied on her skiing ability to land third place as her shooting was off today with five penalties.

Competition continues on Sunday with the middle distance biathlon events.