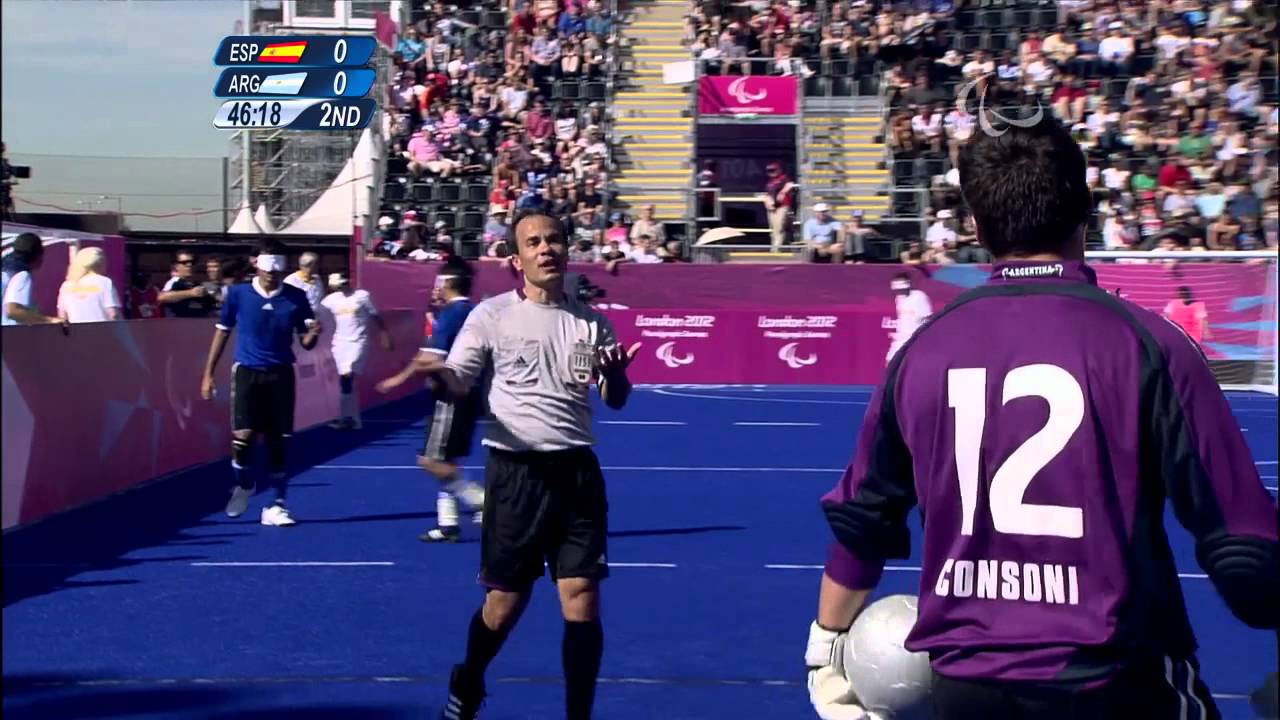 After a goalless draw in normal time, Antonio MARTIN GAITAN (ESP) scored the only penalty out of six taken.

In front of Princess of Elena of Spain, the Spanish were thankful to goalkeeper Alvaro GONZALEZ ALCARAZ (ESP) for saving Angel DELDO's (ARG) final kick after Marcelo ROSADO CARRASCO (ESP) and Jose GIERA TEJUELO (ESP) had both put their spot kicks wide.

For Argentina, Lucas RODRGIUEZ (ARG) and Silvio VELO (ARG), who missed two 8m penalties and hit a post in the last 10 minutes of normal time, both failed to convert their spot kick. It means that, despite not conceding a goal all tournament, Argentina miss out on a third consecutive medal.

Argentina controlled the early stages, with Federico ACARDI (ARG) and VELO both having shots saved by GONZALEZ ALCARAZ while VELO also hit another wide.

But Spain came back into the match and Youssef EL HADDAOUI RABII (ESP) shot just wide from a corner and ROSADO CARRASCO just failed to convert when a well-worked free kick fell to him in front of goal.

The second half was just as cagey as the first with both teams scared of making the mistake that might cost them the medal.

Argentina were the only team pushing for a winner and VELO was handed the chance twice from the 8m spot to secure bronze after Spain committed more than three fouls in the second half, but hit one penalty high and wide and the other was saved by ALCARAZ.

He then thumped a shot against a post to bring about penalties and ultimately joy for Spain.