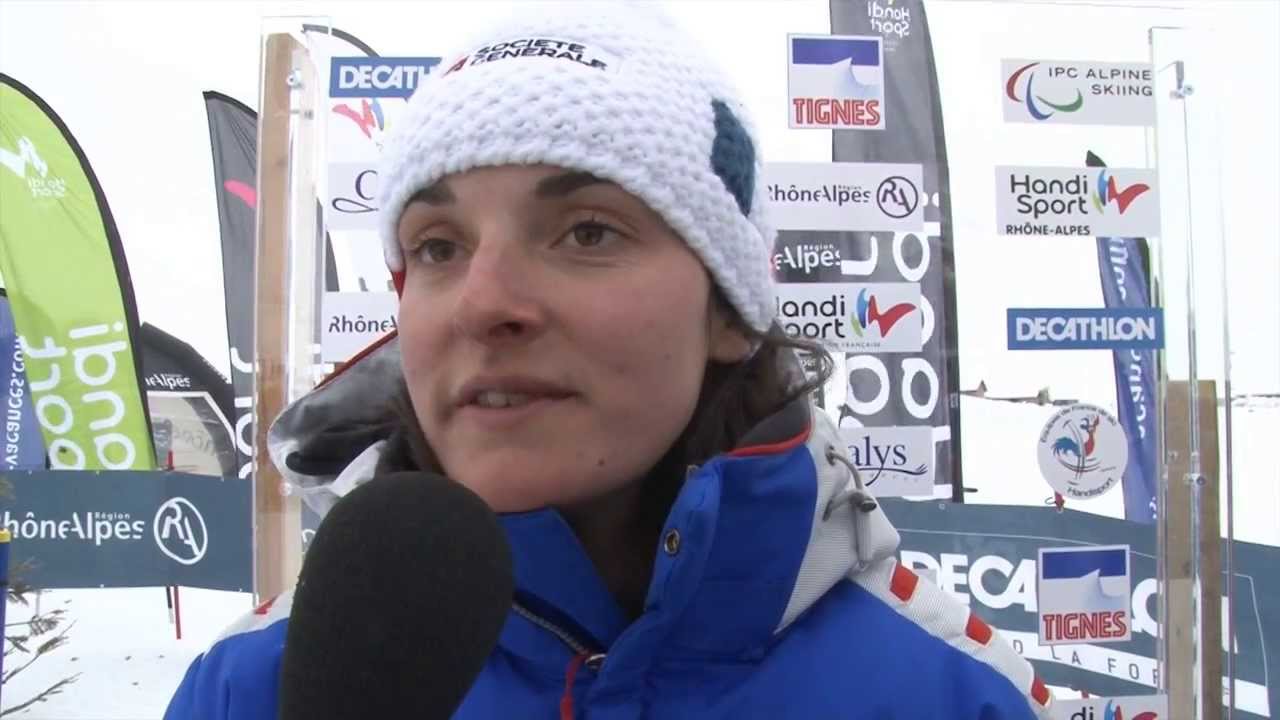 In the women's standing, France's Marie Bochet (1:58.38) bounced back in emphatic style after a rare defeat to German Andrea Rothfuss (2:04.39) in Wednesday's downhill. The multiple world champion was easily fastest in both runs to finish well ahead of Rothfuss in second. Anna Jochemsen (2:04.83) of the Netherlands completed the podium. "Today was special, with conditions a little difficult with the visibility but the snow was good. Thanks to the work of the volunteers, we were still able to have a good race", Bochet said of the conditions. Races continue in Tignes on Friday (30 January) with the super-combined, before skiers head to St. Moritz, Switzerland, from 3-6 February for the next World Cup. The IPC Alpine Skiing World Cup Finals will be held in Tarvisio, Italy, from 24-27 February and will be the last opportunity for skiers to compete ahead of Sochi 2014 where alpine skiing competitions begin on 8 March.