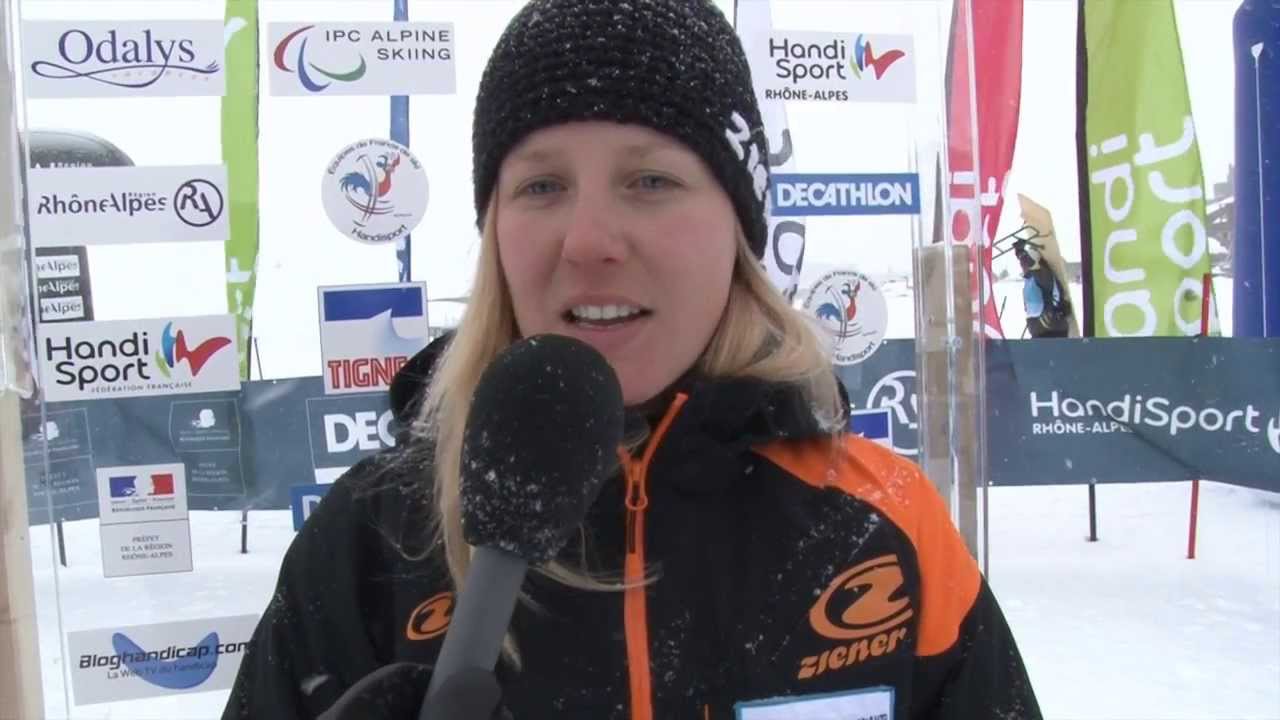 Germany's Andrea Rothfuss recorded her first IPC Alpine Skiing World Cup downhill victory of the season over French world champion Marie Bochet in Tignes, France on Wednesday (29 January) to set up what should be a thrilling rivalry at March's Sochi 2014 Paralympic Winter Games. Bochet, who won five world titles in 2013, has beaten Rothfuss twice in women's World Cup standing downhill races this season, most recently on Tuesday. However, 24 hours later Rothfuss (1:24.35), a downhill world silver medallist behind Bochet (1:24.78) last year, claimed a much needed confidence boosting victory over her French rival. Rothfuss, who also record a super-combined win over Bochet earlier this month at the World Cup in Panorama, Canada, said: "We had a training and race day yesterday [Tuesday 28 January], so we got some experience of the slope and the course. I tried to make a better performance and I think I had a good run." Russian Inga Medvedeva (1:28.33) completed the podium in third. Races continue in Tignes on Thursday (30 January) with giant slalom and conclude on Friday (31 January), before skiers head to St. Moritz, Switzerland, from 3-6 February. The IPC Alpine Skiing World Cup Finals will be held in Tarvisio, Italy, from 24-27 February and will be the last opportunity for skiers to compete ahead of Sochi 2014 where alpine skiing competitions begin on 8 March. Rankings are available at http://www.paralympic.org/alpine-skiing/rankings.